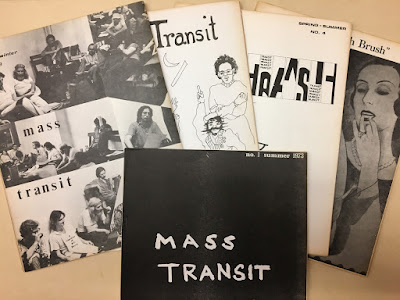 Too many of you, like too many of me,  missed the special session on the Mass Transit poetry group that was held on the first day of the ASAP conference on the campus of the University of Maryland.  Just as I was elsewhere when Diarmuid Hester and company presented (I loved the frequency of the word "independent" in those program listings), I'd been elsewhere when Mass Transit was happening, else I had taken D.C. Transit over to P St, NW, to join in. 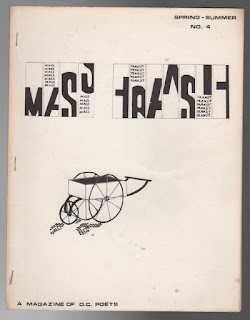 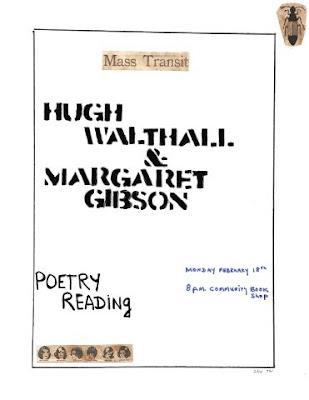 Just my luck, General Hershey had transited me right out of D.C., Selective Service had selectively landed on my number , and so, while I had already been to the Community Book Store to buy books in my community (I had been living above Dupont Circle on Corcoran Street), I wasn't in the neighborhood when Michael Lally and company began their groundings in the upper room. 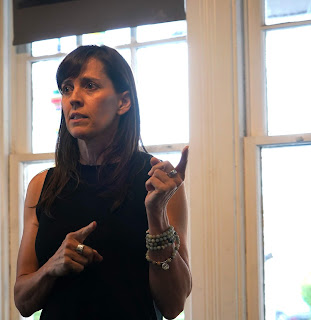 But over time, once returned to my city near war's end, I was to connect with nearly everybody who'd been part of that grouping, and the Folio Book Store fasicle. I used to see that crew through the window as I walked past the store on the way to my night shift job. Bernard Welt had been at Wakefield High School with me, though being a bit younger he missed the worst of the drafts that blew me out of town. Jim Everhard was a co-worker in the registrar's office at GWU. Lynne Dreyer was working as a life guard at Haines Point alongside a friend of mine. ETC. 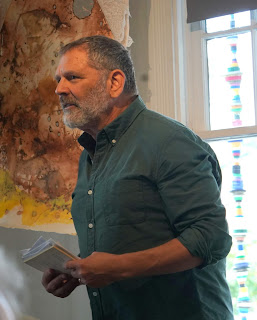 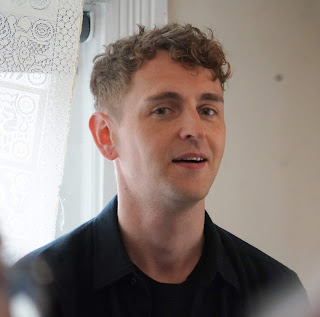 So I was especially grateful when Bernard Welt messaged me about the Mass Transit reading held at Rhizome Sunday afternoon. I stayed over an extra day after ASAP to witness this present-past-participial enacting itself. Bernard afterwards hosted us all at his nearby home. Looking back, it's amazing that so much lasting poetry came out of D.C. in that short spell. Looking back yet more, you realize that there has always been amazing poetry coming out of the nation's capital, generally from people with little political capital. 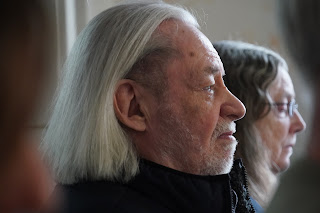 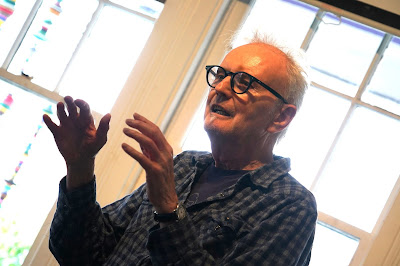 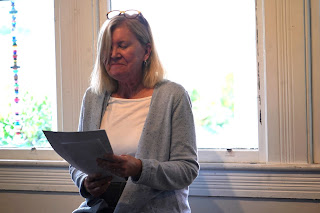 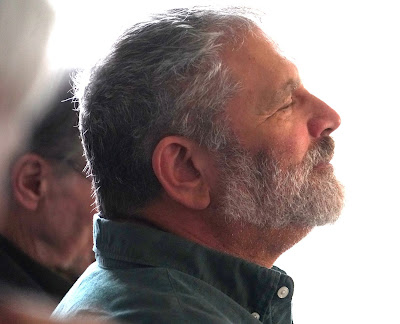 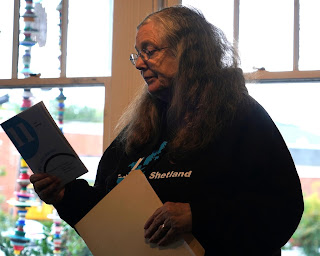 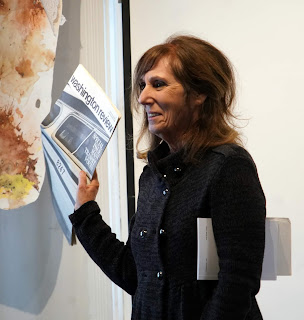 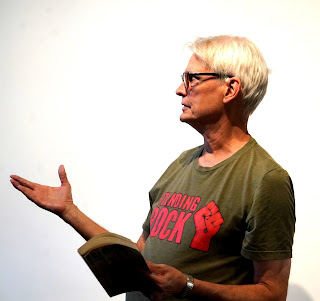 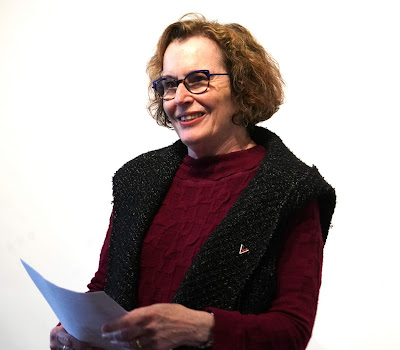 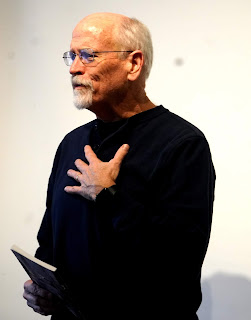 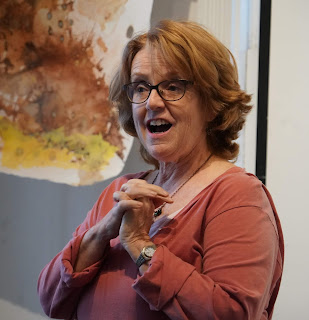 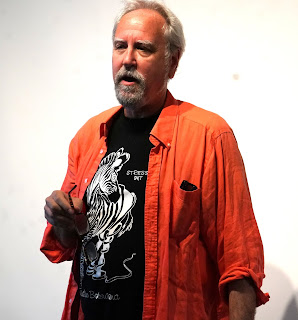 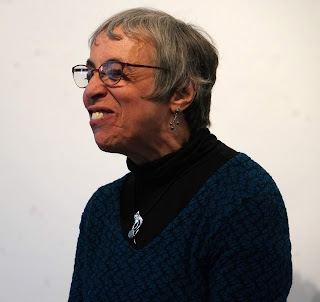 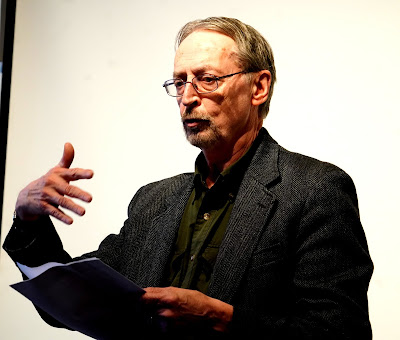 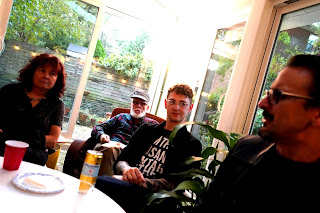 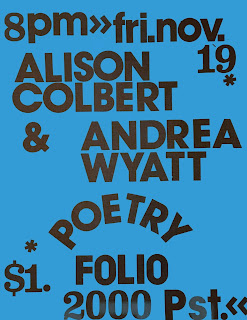 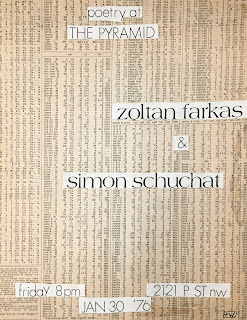 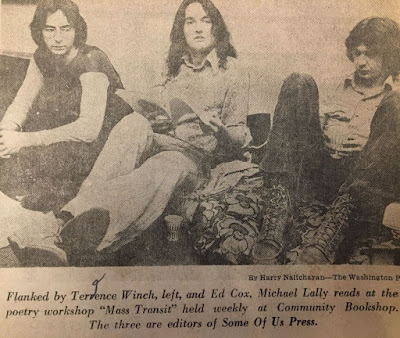 It feels as if you WERE with us, Aldon, all along the watchtower.