"Some People In Me" - Abbey Lincoln 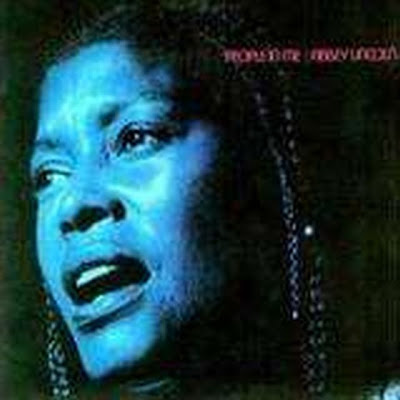 In the late 1970s and early 1980s there was a cafe / performance space on D.C.'s E Street NorthWest known as DC Space. Over the years I witnessed some of the most transcendent moments of music performance of my life in that relatively small, corner room, a room that always seemed to have more people in it than the fire marshall allowed..
You weren't likely to see performers in gowns there (unless Sun Ra was on stage). But one night, Abbey Lincoln's be-suited trio took to the stage followed by Lincoln herself in a flowing, gossamer gown that seemed as much to follow her in song as to be worn by her.
Near the close of her set, the pianist launched into the opening chords that brought the room to a stunned silence, the chords to Abbey Lincoln's musical setting of the Paul Laurence Dunbar poem "Sympathy." It was Lincoln who had suggested this poem to Maya Angelou as the source for the title of her best book, and thus it is Lincoln we can blame for the fact that most of our students think the poem is titled "I Know Why the Caged Bird Sings."
As Abbey slowly built through the tensions in the song, she began moving her arms about her body, setting waves flowing through her gown:
When the first bird sings and the first bud opes,
And the faint perfume from its chalice steals —
I know what the caged bird feels!
And as she came to her final chords, she began making bird song herself. Then lifting her arms, the gown draping in wings around her, she flew away home . . . 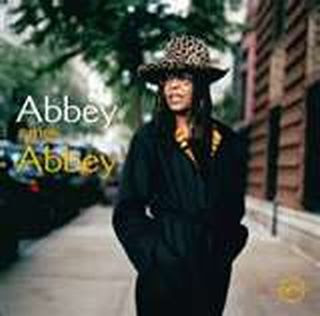 Posted by Aldon Lynn Nielsen at 2:26 PM No comments: 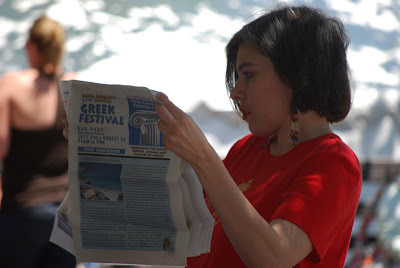 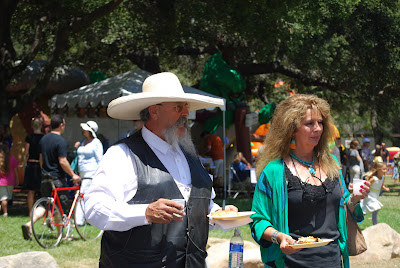 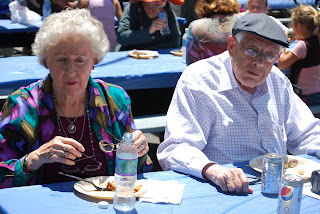 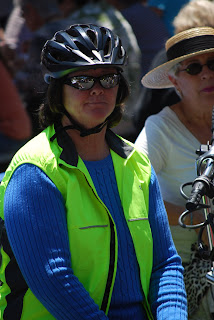 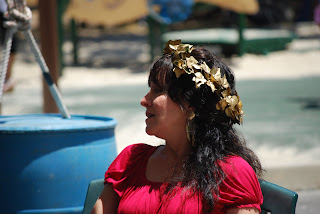 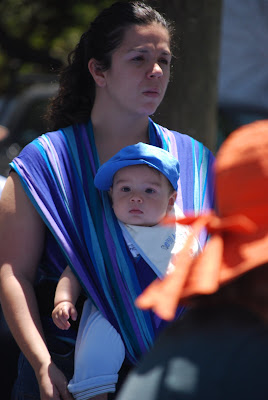 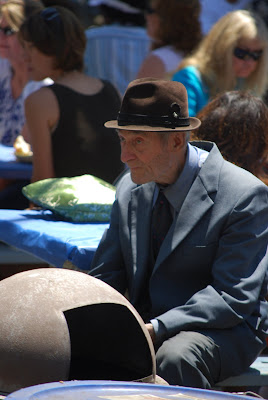 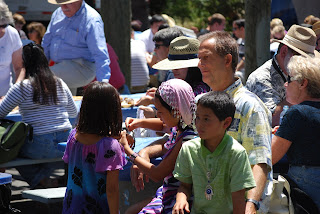 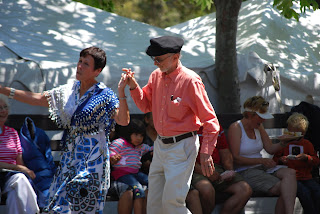 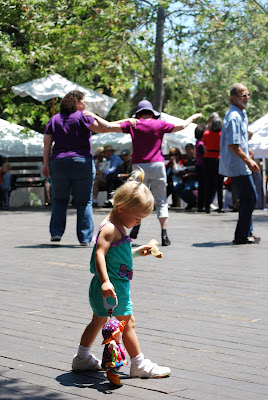 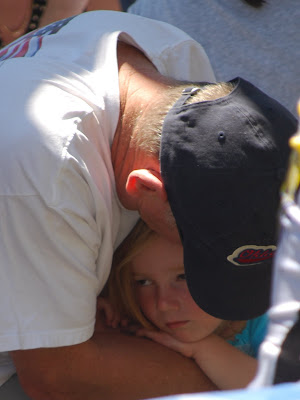 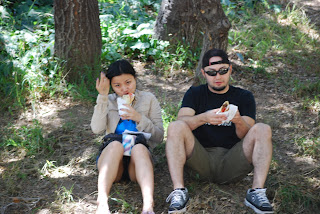 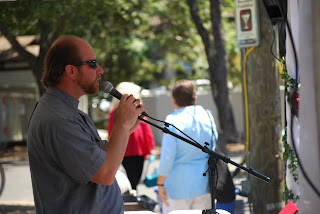 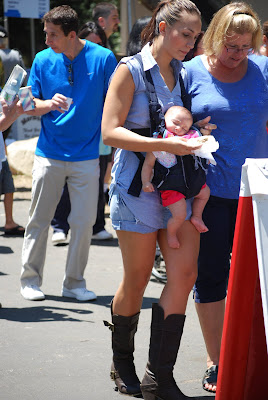 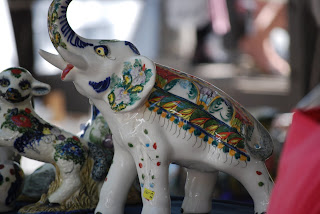 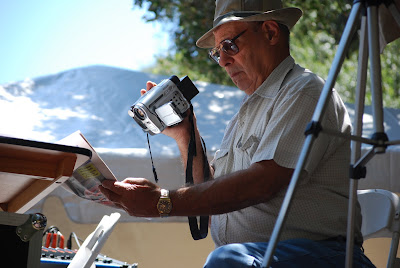 Posted by Aldon Lynn Nielsen at 8:29 PM No comments: