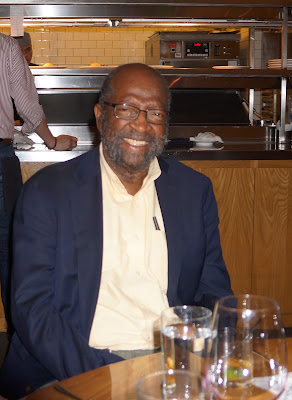 We were all deeply saddened at the news that my good friend Jim Miller had passed on. When I first visited the campus of  The George Washington University, J. Saunders Redding had been on the American Studies faculty. He didn't stay long, and when I returned years later as a grad student, things had not changed much. There were many who wanted things to change, and that in part explains how it was that the resident writers during my grad years included Amiri Baraka, Lucille Clifton, Gloria Naylor and Julia Alvarez.  It wasn't till well after I had graduated that GWU recruited Jim Miller, and he rapidly became a central figure on the Foggy Bottom campus, and in D.C. at large. 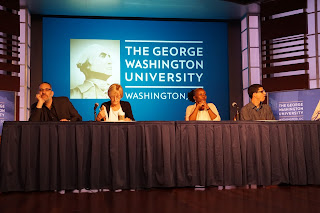 I usually met up with Jim at conferences -- American Studies, The College Language Association and so on. Jim was invariably encouraging, a great supporter to all of us who were trying to do the good work. So it was only fitting that GWU hosted a symposium in Jim's memory. The symposium panel included Barbara Foley, Farah Jasmine Griffin and Paul Gardullo. That was followed by a reading presented by Edward P. Jones and a reception. Jim has left us an important legacy, one to be furthered as well as upheld. 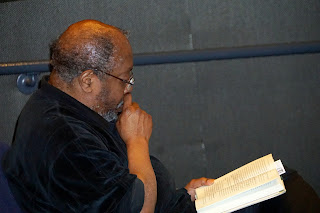 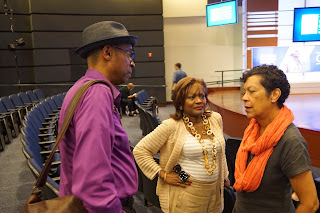 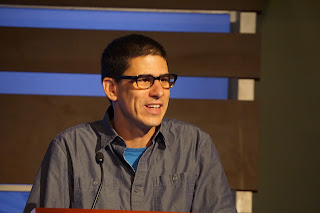 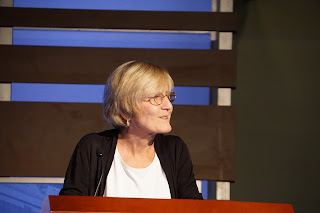 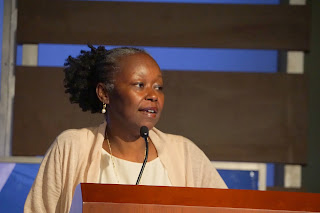 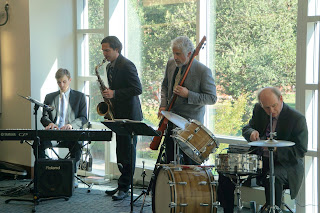 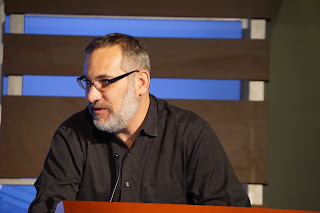 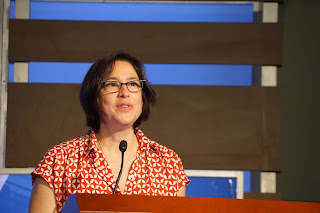 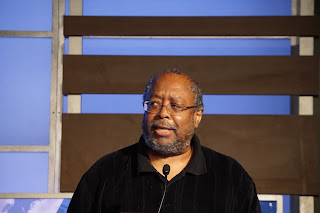 Posted by Aldon Lynn Nielsen at 6:53 PM No comments: