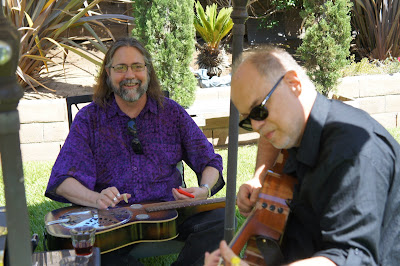 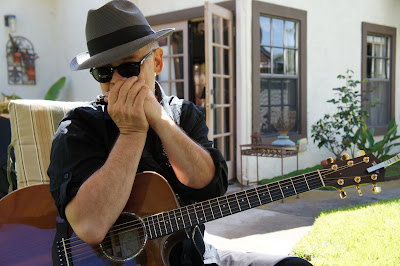 The 1980s were a time of tremendous musical ferment in D.C. There was the slow national awakening to the Go Go scene (marked by Spike Lee's inclusion of the music in his film), there was the harDCore phenomenon, the Bad Brains were stirring their stew and the famed 930 club was still located at 930.

And then there was the mysterious Bad Tenors Blues Band. The Bad Tenors, noted for their shifting personnel, first surfaced at a series of benefits for poetry programming on Pacifica Radio (WPFW). They disappeared for a time, only to resurface at the ADD Arts Festivals, where they appeared on bills (though not on the same stage!) with On Beyond Zebra, Gil Scott-Heron and Mary Chapin Carpenter. Local critic Royal Stokes noted their harmonica and guitar stylings in the Washington Post. The group also appeared at such odd venues as D.C.'s only above-ground Rathskellar and played a triumphant tour of E St., NW. The band was known to include at various times Dennis "Little Bro" Nielsen, Ross "Hound Dog" Taylor, "Huge" Walthall and "Wally" Walton. There was never any telling who might appear on the drummer's throne at any given gig, and the group were even known to play "unplugged," following the fad of the day. The only constant was the presence of co-founders Aldon "Papa Doc" Nielsen and Richard "I Still Ain't Got No Nickname" Flynn. 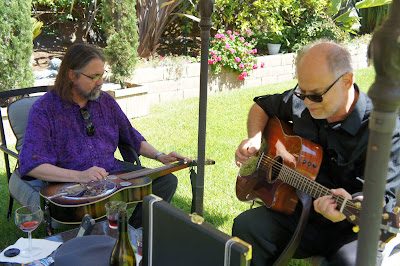 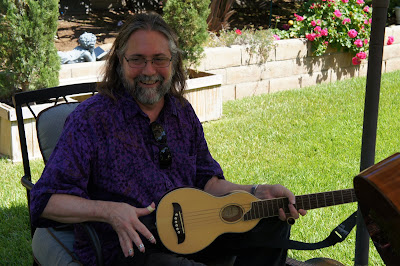 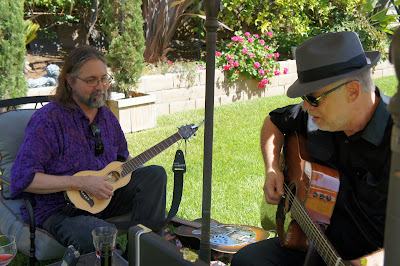 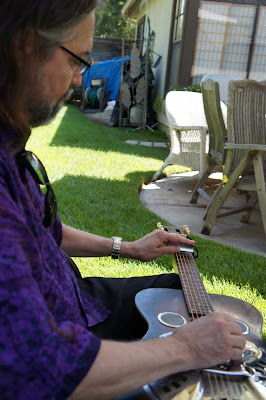 Seeing even the Monkees doing the reunion tour thing, the Bad Tenors decided to have a go at it themselves and were quickly booked for a Kardashian Wedding Weekend garden party. The crowd went wild when the Bad Tenors performed their famed bad tenoring. Rumor has it they may reappear at any moment (in any configuration) bringing the blues back to wine tastings everywhere. 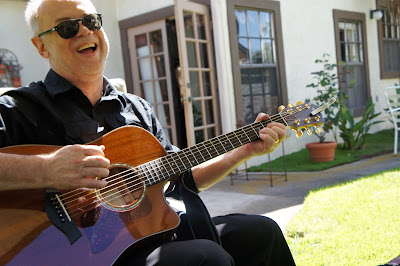