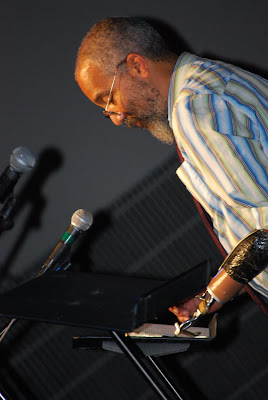 Cecil Giscombe and I arrived late by BART after attending the Before Columbus Foundation event in Berkeley (which I will report on in a later blog entry), so I have no photographs from readings of poets with last names beginning A through F -- I got to the Yerba Buena Center just in time to catch this shot of Cecil, whose name was announced as we walked in. 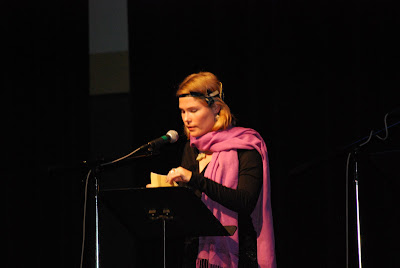 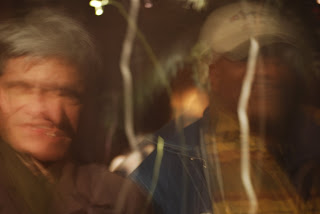 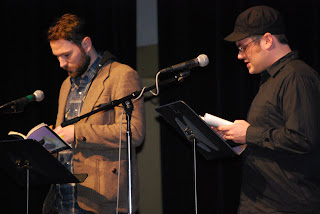 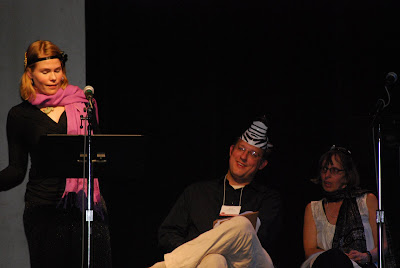 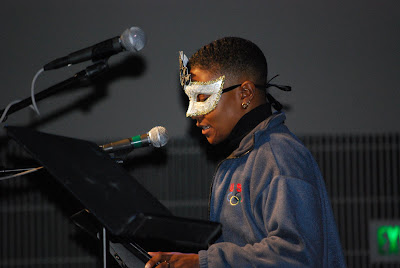 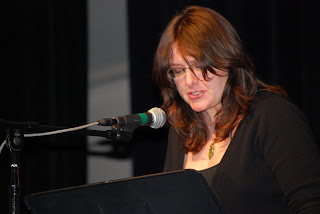 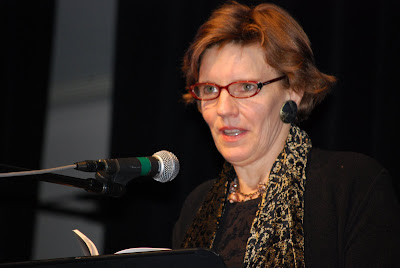 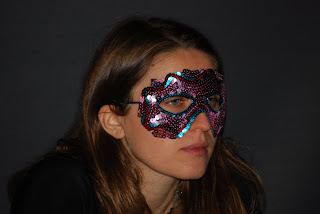 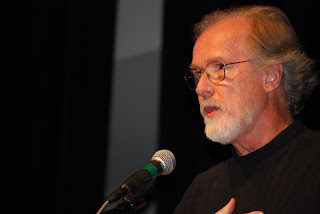 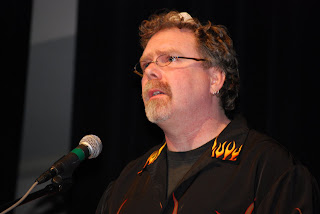 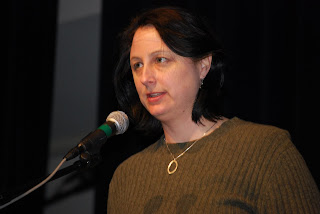 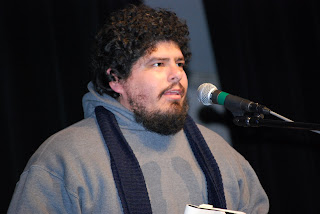 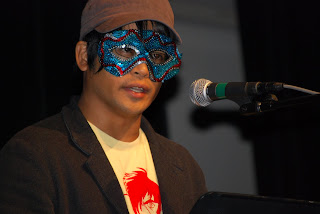 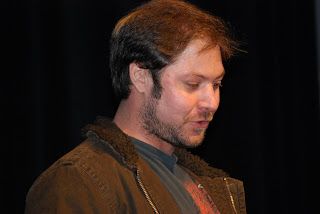 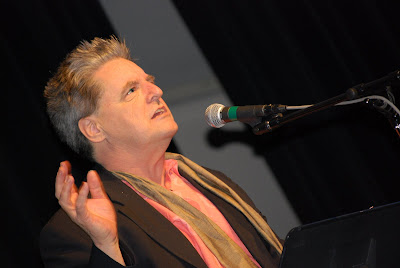 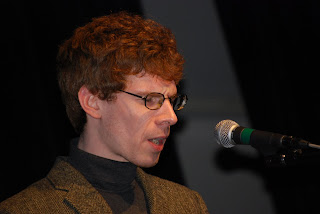 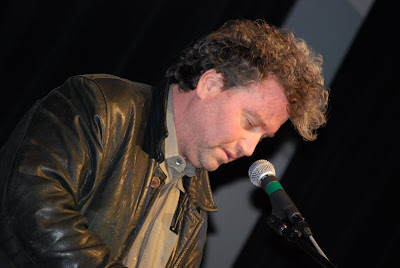 I'll be back with the rest of the Alphabet shortly.
Posted by Aldon Lynn Nielsen at 8:55 PM