THE RETIRING OF SONNY ROLLINS 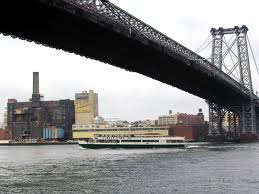 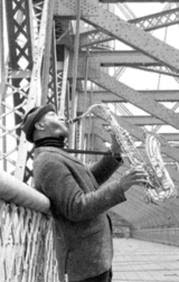 Posted by Aldon Lynn Nielsen at 10:32 AM