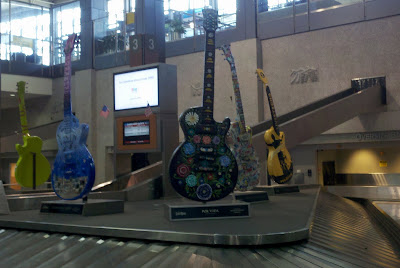 I rode that rainbow and found myself at the end in front of these giant guitars -- nice.
I had gone to Austin, stopping in State College long enough to meet with my wonderful Caribbean Literature grad seminar students. At the University of Guelph the Vice President of Research in welcoming us to the colloquium had told us that he likes to think of Guelph as the Austin of Canada. Sister cities of a sort, I suppose . . .
Having seen a band named TILTING perform at Guelph, I was now in Austin for a symposium sponsored by TILTS, the Texas Institute for Literary and Textual Studies. We had been gathered together for two days of readings and discussions among scholar/poets.
The event kicked off with "Poetry on the Plaza," readings outside the Ransom Center. Ice cream was served, a good idea in the 100 degree plus heat. That afternoon featured a roundtable with Chanel Clarke, Dawn Lundy Martin, Dante Micheaux, Evie Shockley and Penn State alum Lyrae Van Clief-Stefanon. During casual conversation at lunch I observed that the MacArthur Foundation Awards in literature, somewhat in contrast to the frequent practice in visual arts and music, seem invariably to go to the already recognized and amply rewarded. Sure enough, the news broke shortly that a MacArthur was going to the Poet Laureate of the U.S. -- I could think of at least one poet I saw in Texas who should have gotten a MacArthur a long time ago -- Ah MacArthur, Ah humanity . . .

The symposia in Austin were organized by Meta Jones and Lisa Moore with the help of an able and enthusiastic staff. The first night culminated with a great reading by Harryette Mullen, including presentation of much new work from her "Tanka Diary." The reading was dedicated to David Wevill, who, long before coming to Texas, had been a member of "The Group," not to be confused with a novel by Mary McCarthy. David was on hand and went out to dinner with us afterwards -- An honor to meet him having read his work over the years. Harryette is an alum of this very campus, so it was something of a homecoming for her. 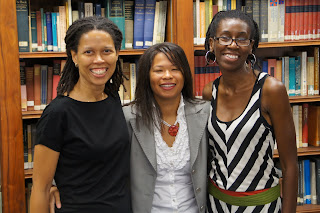 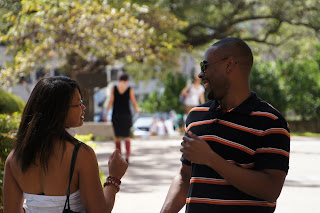 Though I'd never before been to Austin it was something of a homecoming for me too, spending the days with poet/critics I had come to know over the years -- There was a documentary once titled "Piano Players Rarely Ever Play Together." Here for two days in Austin, some of the greats were playing together (and sounding good, I might add). 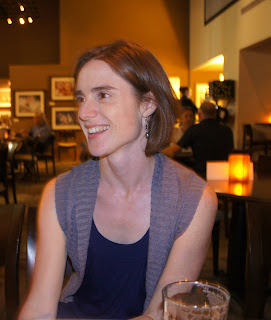 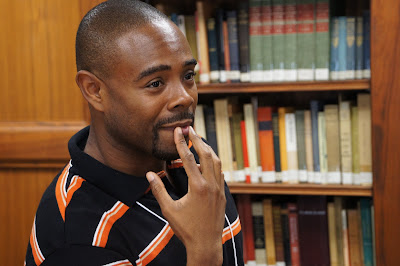 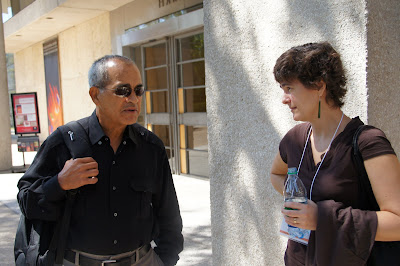 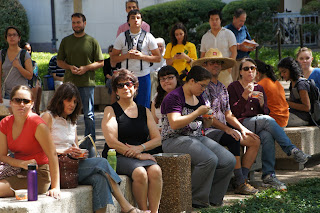 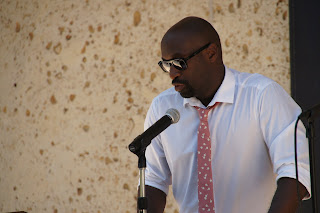 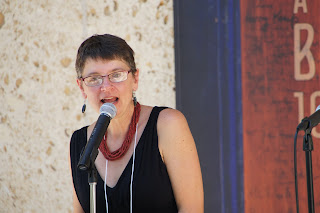 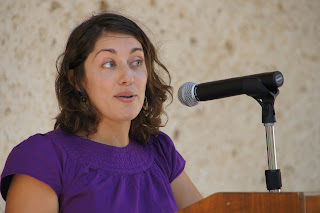 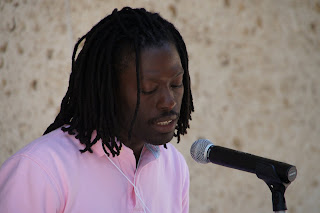 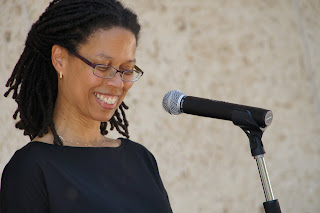 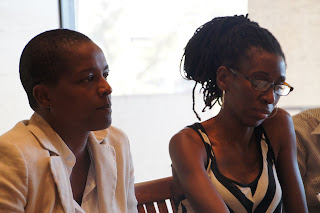 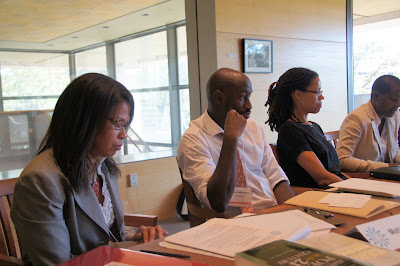 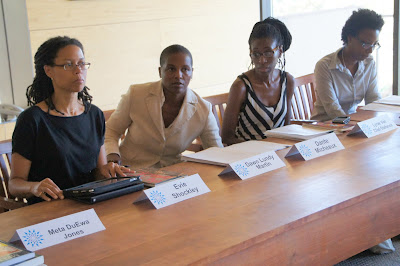 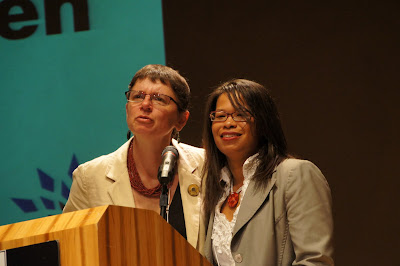 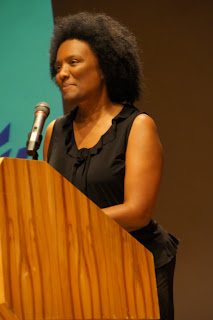 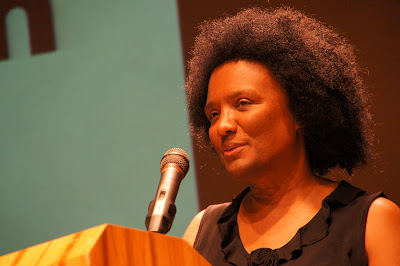 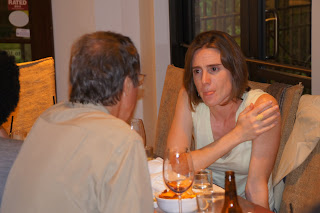 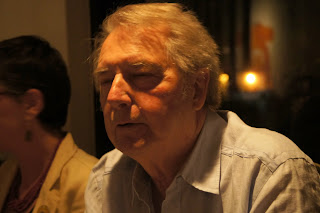 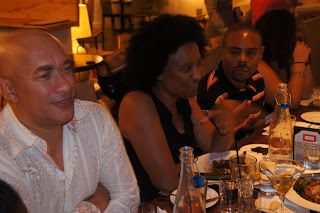 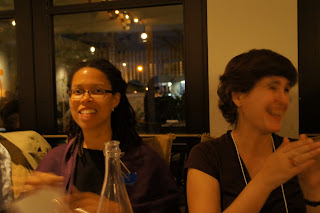 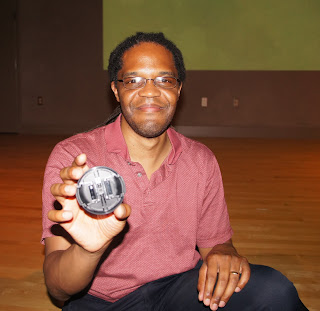 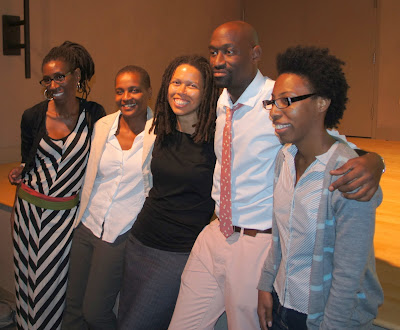 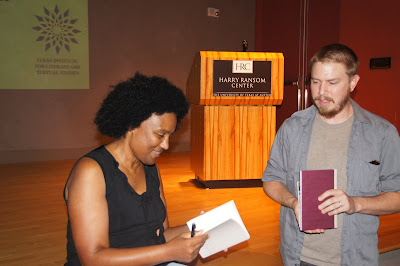 Posted by Aldon Lynn Nielsen at 4:27 AM