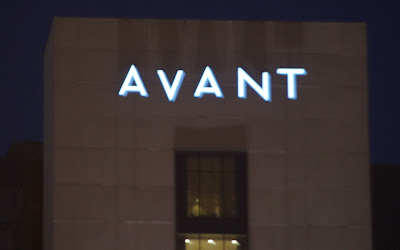 Thirteen years after the first Modernist Studies Association conference at Penn State, the tribes gathered again in Buffalo under the banner of "Structures of Innovation." My afternoon started out with Jed Rasula's panel on the poetics of metropolitan modernity, where Jed was joined by Tim Conley and Tim Harte. A lot of Tim for one panel. In part, the panel explored the works included in the new anthology 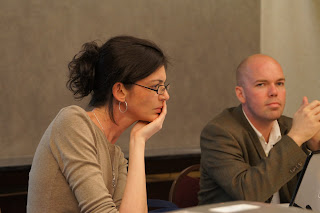 The first plenary of the conference was given over to Michael Davidson's talk, "'Living in the same place . . . and different places': Cosmopoetics in and after Modernism," which began and ended with intriguing reflections on Davidson's experiences of Buffalo and San Diego.

We all piled into yellow school busses to go over to the Karpeles Manuscript Museum (which Steve McCaffery had told me about on a previous visit to Buffalo), where our reception unfolded against the backdrop of an exhibit of Oulipo memorabilia. Somehow the museum's display of the works of Conan-Doyle seemed appropriate in the Oulipian context -- I could well imagine Holmes giving himself to the contemplation of rigorous but forgotten forms.

Then, being gypsy scholars, we retired to the hotel bar. 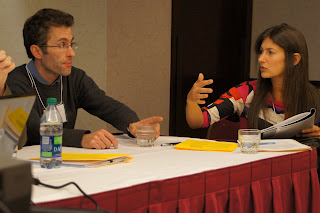 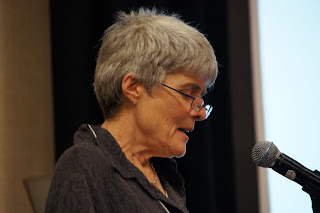 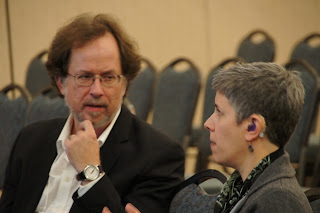 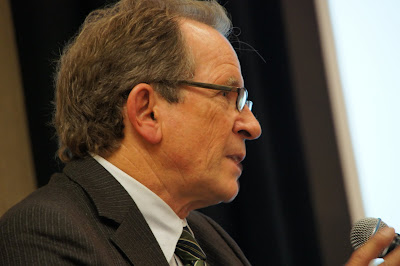 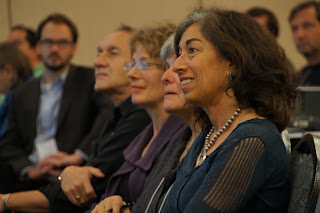 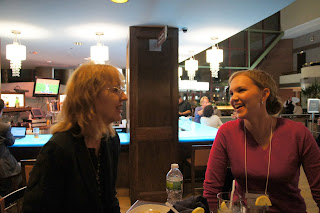 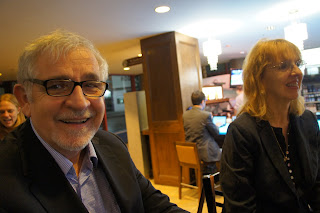 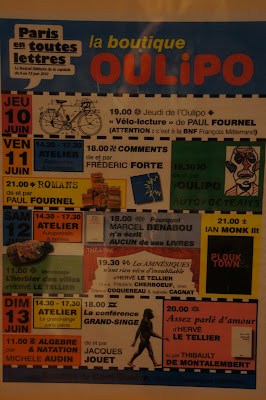 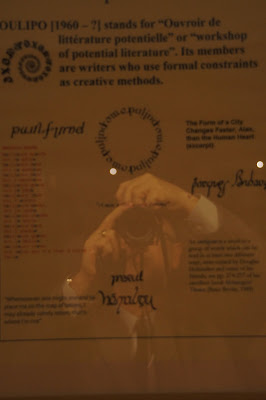 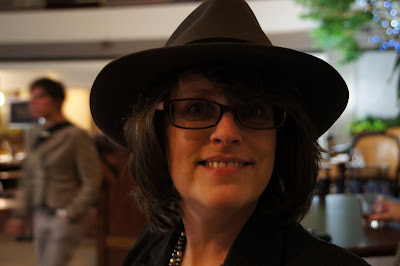 Posted by Aldon Lynn Nielsen at 11:25 AM