CELEBRATING THE POETRY OF LORENZO THOMAS 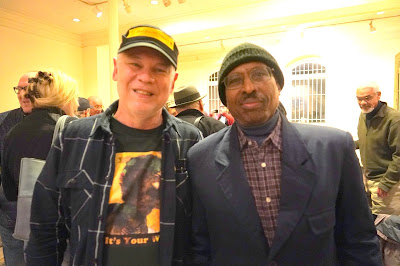 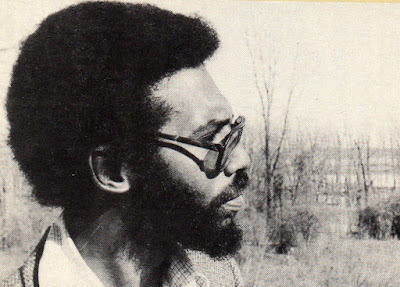 Last night the Saint Marks Poetry Project hosted a pre-publication celebratory reading from The Collected Poems of Lorenzo Thomas, co-edited with the great Laura Vrana and forthcoming from Wesleyan University Press.  We had a large and enthusiastic audience.  Lorenzo's brother, Cecilio, was in attendance, and at least one "Umbra Alum," to use Harryette Mulen's line. 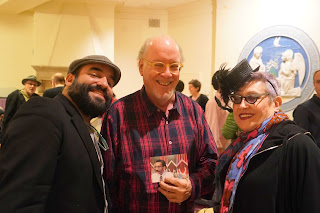 The readers were all in magnificent form, and the hats alone were worth the price of a ticket. 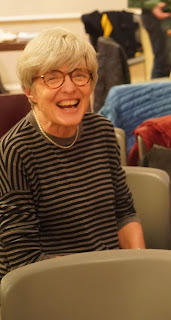 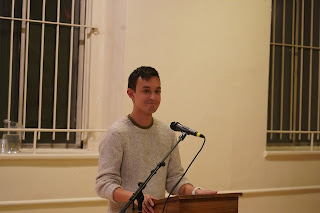 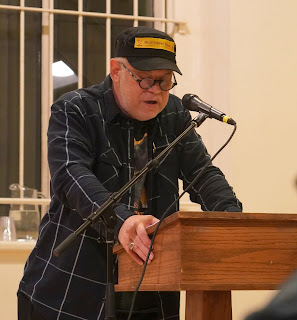 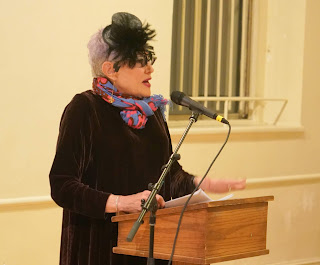 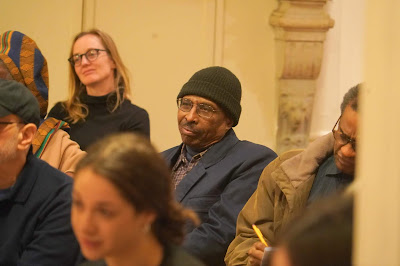 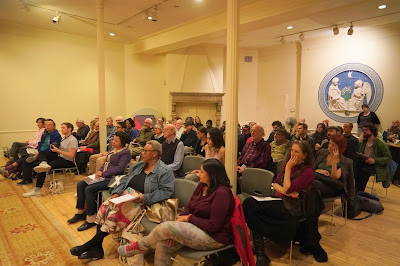 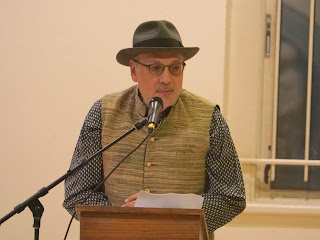 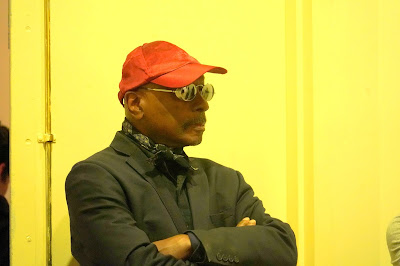 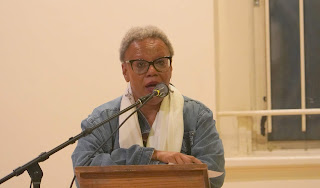 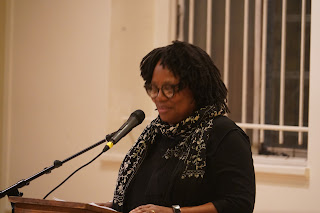 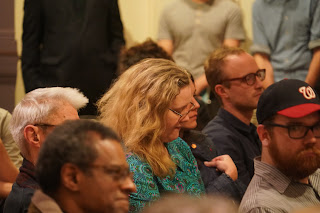 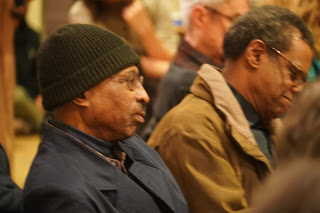 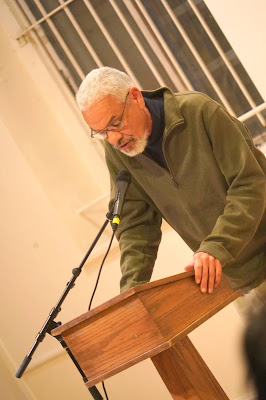 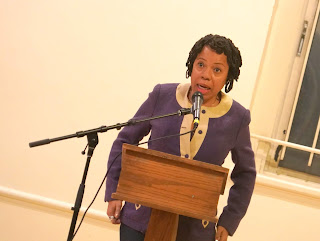 Tracie Morris closed things out with a moving recitation of poems by Lorenzo, exploring the corners and interstices of the works in a revealing way that was the perfect note to end on.


Then Erica Hunt, Lydia Cortes and I retired to a nearby establishment that is apparently noted for having the world's smallest martini glasses. 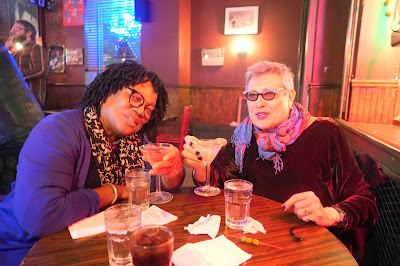