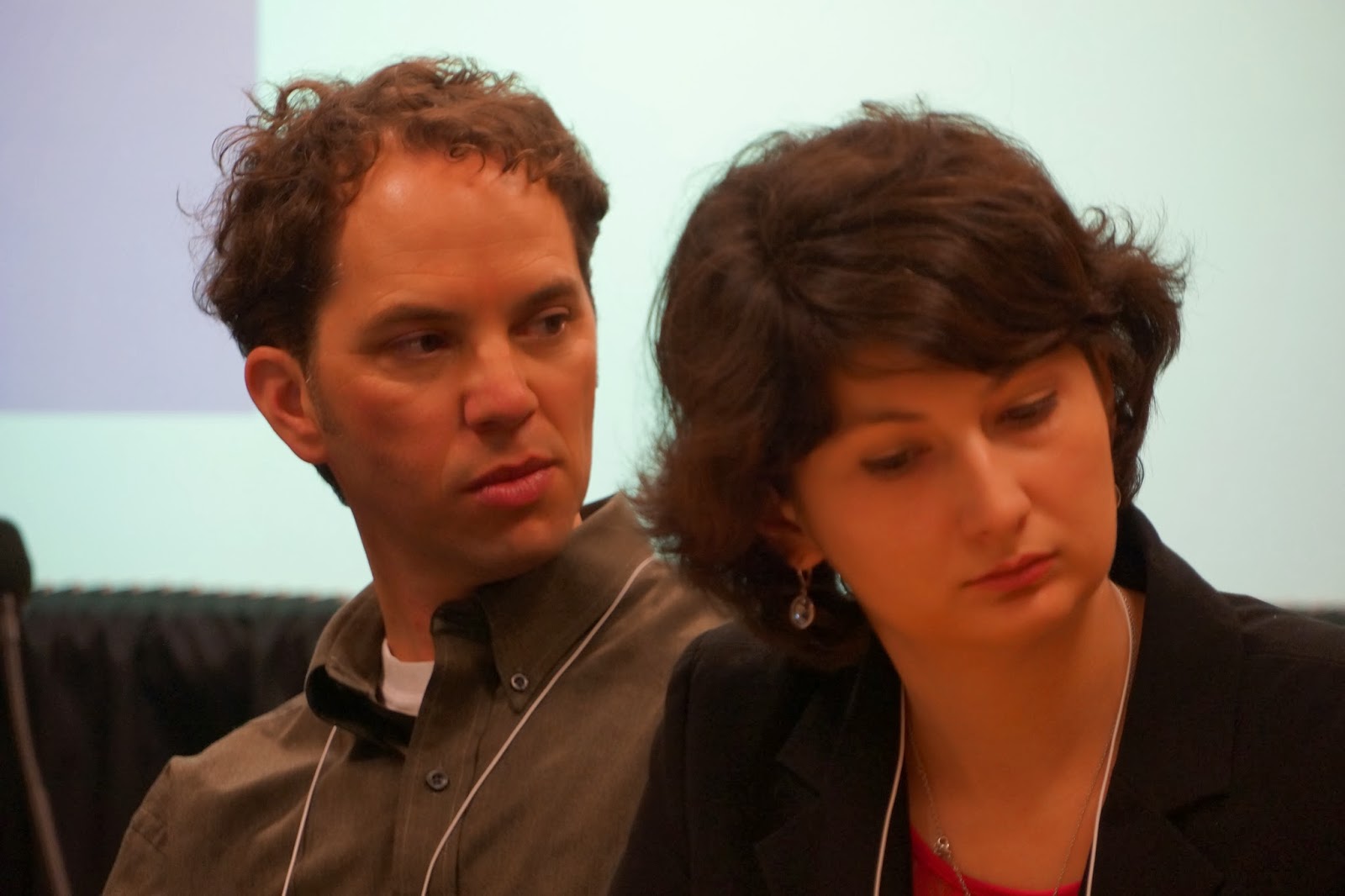 This year I spent much of the MLA in a hotel suite interviewing candidates for a position at Penn State, so didn't get to my usual 742 panels, but did stay warm in the post-polar-vortex Chicago. Good to be MLA interviewing again after various polar vortex hiring freezes - 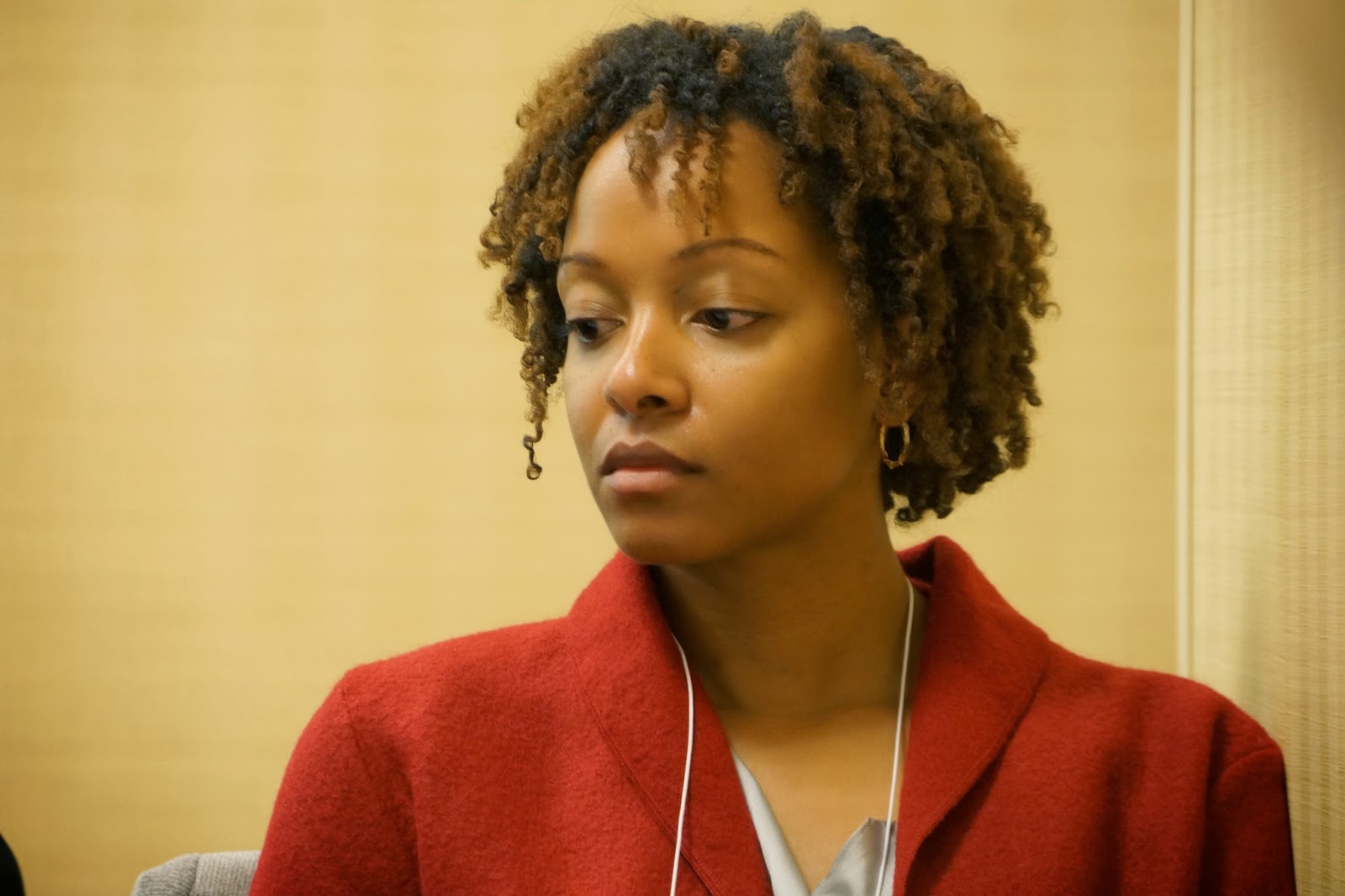 Among the panels I did get to were sessions on the second Chicago Renaissance, Black Voices during the Civil War, Black Aesthetics, Jayne Cortez and Adrienne Rich, and postcolonial Digital Humanities. 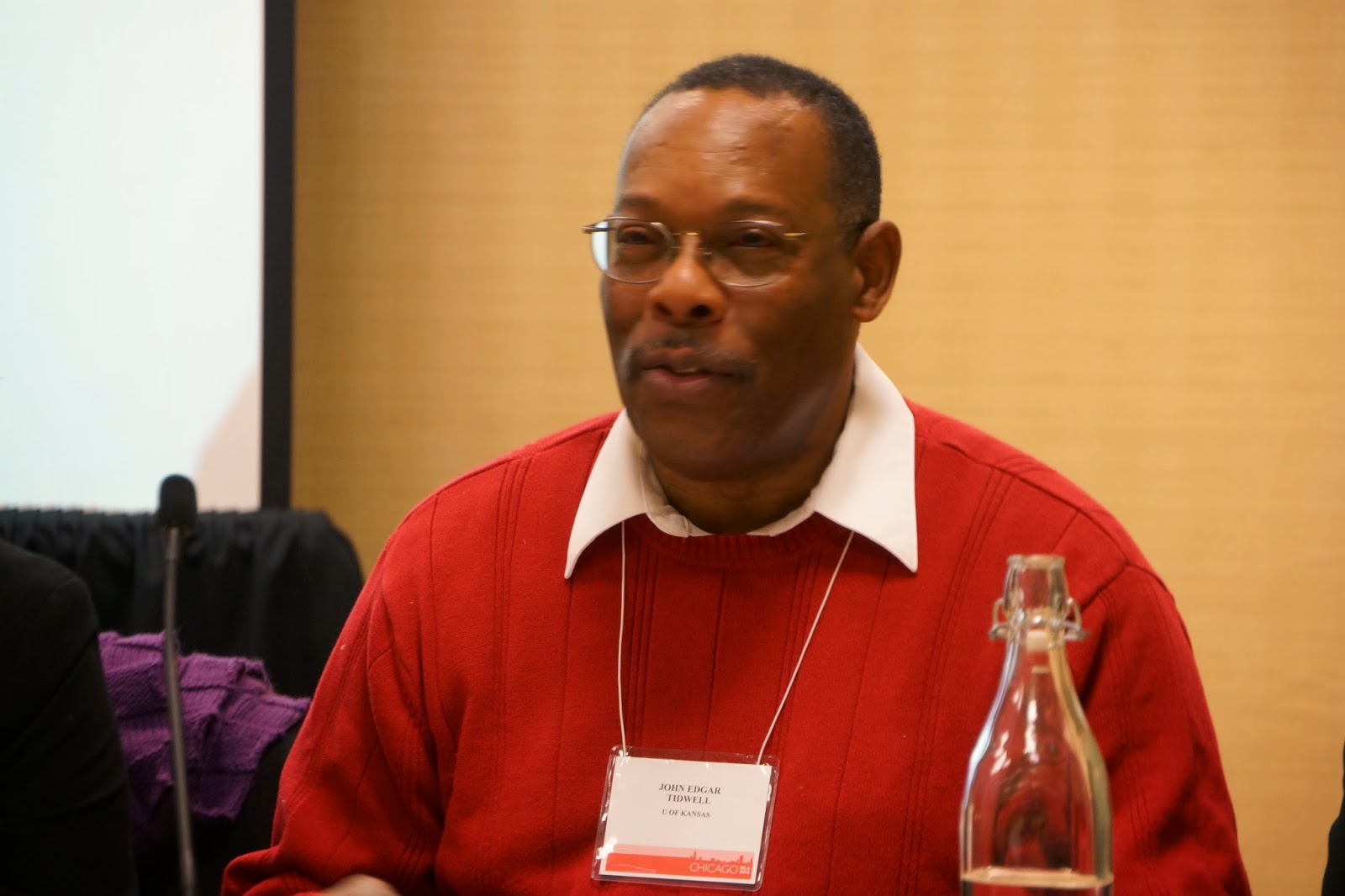 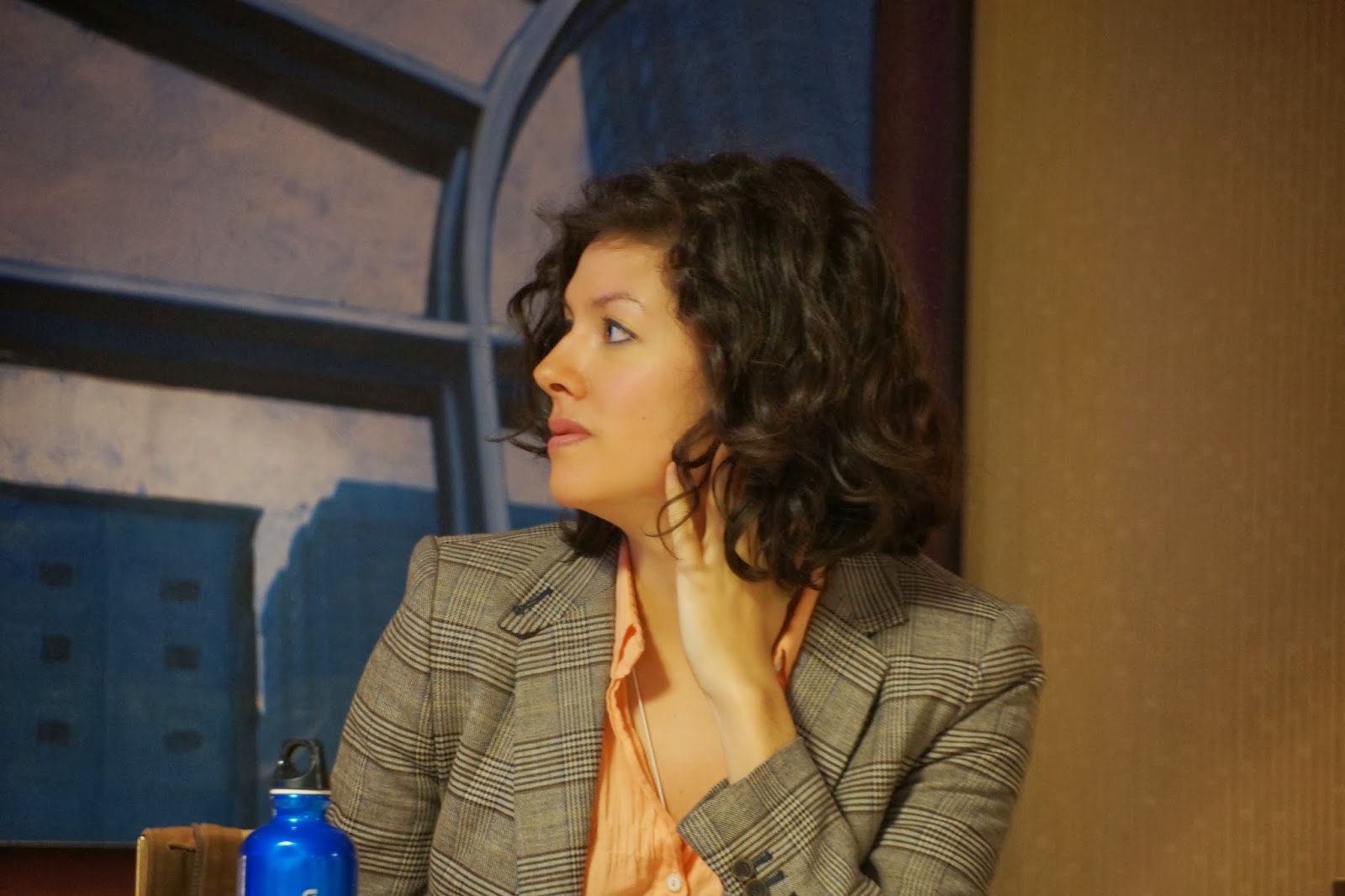 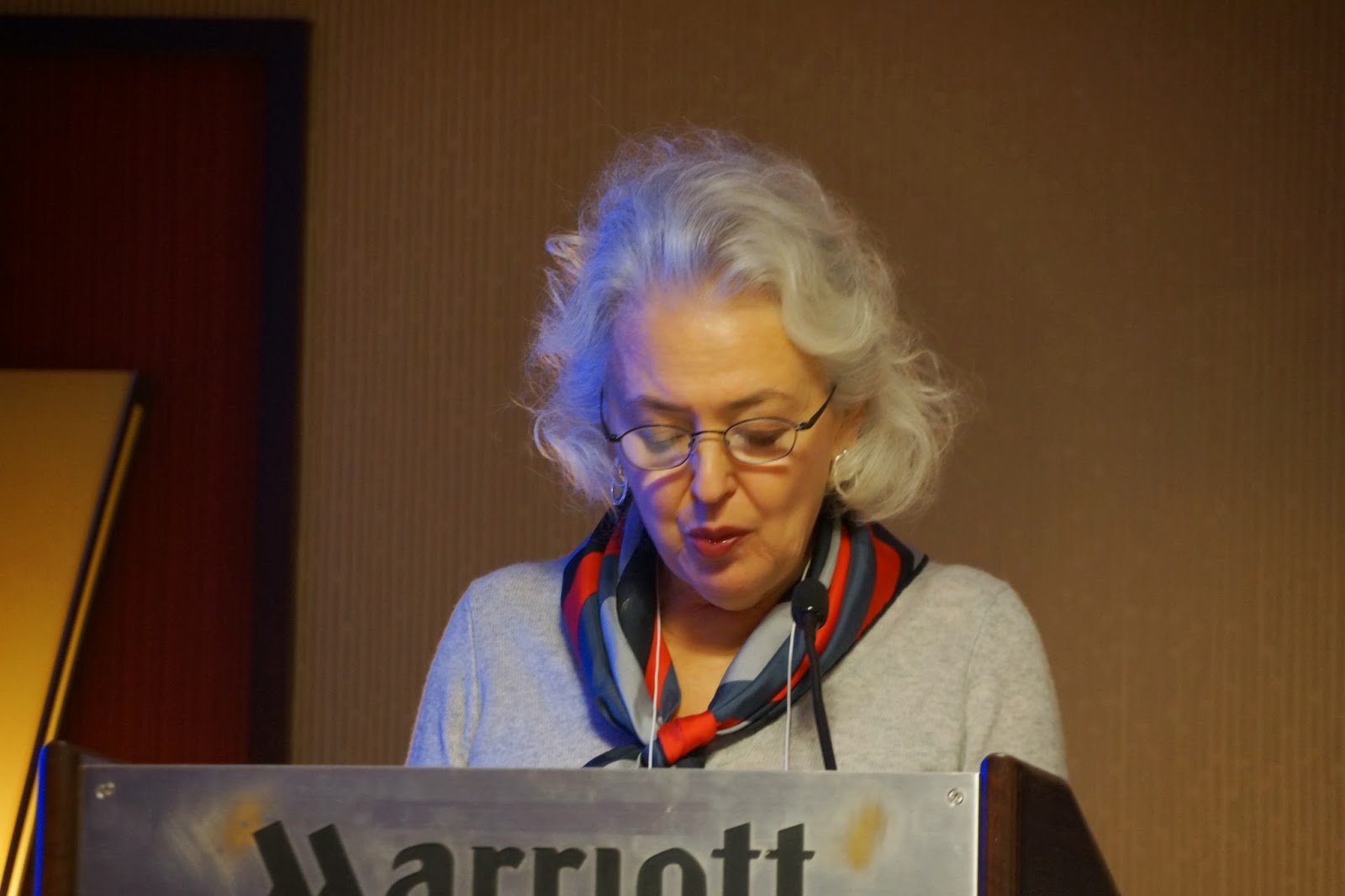 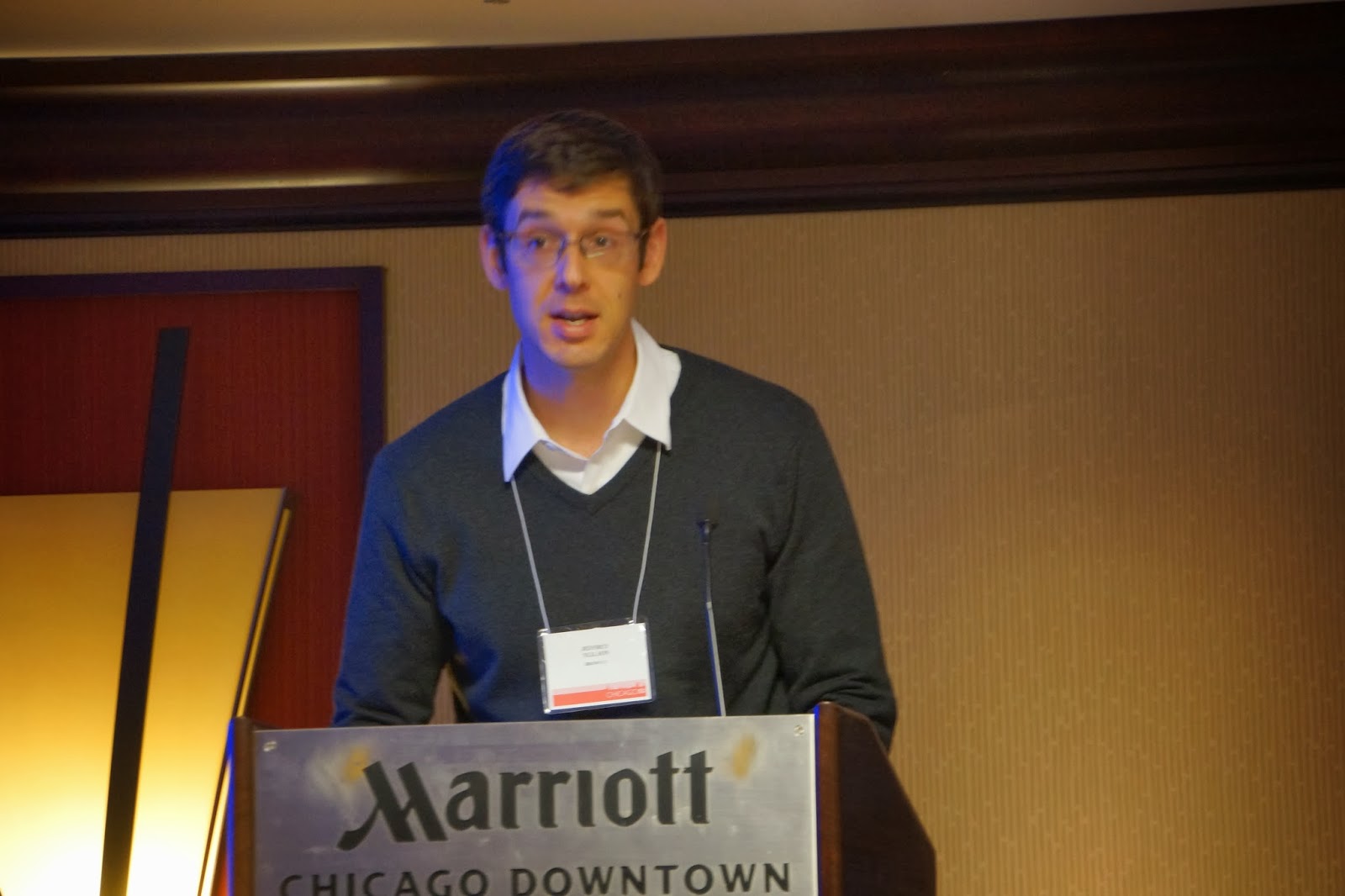 I was not able to get to some of the "off campus" events, which by all reports were wonderful, in part because of breaking, bad news. In the midst of the first day's interviews, a message landed on my cell phone that Amiri Baraka had died in Newark. The last reports I'd gotten before leaving for Chicago had been that he was out of the ICU, was improving, and was expected to go home before too long, so this was a shock.   One of my conference duties was to serve as a respondent on the collaborative panel sponsored by the Poetry Division and the Black American Literature and Culture Division on Black Mixed Media Poetics. Since Baraka had been at the forefront of such experiments throughout his career, I took the liberty of building remarks about him into my brief response to the panel. Margo Crawford's paper had included discussion of the photo book In Our Terribleness, a collaboration between Baraka and photographer Fundi, so Amiri's work was well placed in context for the audience -- Quite a large and attentive audience as it turned out. Saturday evening, Joycelyn Moody asked me to read poetry by Baraka and by Alvin Aubert, who had also recently passed, at the reception of the Black Lit Division -- It was a difficult moment; I kept hearing Amiri's voice in my head as I was reading the poem -- In the past week I've heard several people say that Baraka "didn't write for the critics," which I suppose is true enough, but overlooks the fact that he was a critic. What people recall most clearly is his music commentary, but go back to issues of FLOATING BEAR and give a good look to his literary reviews and comments. 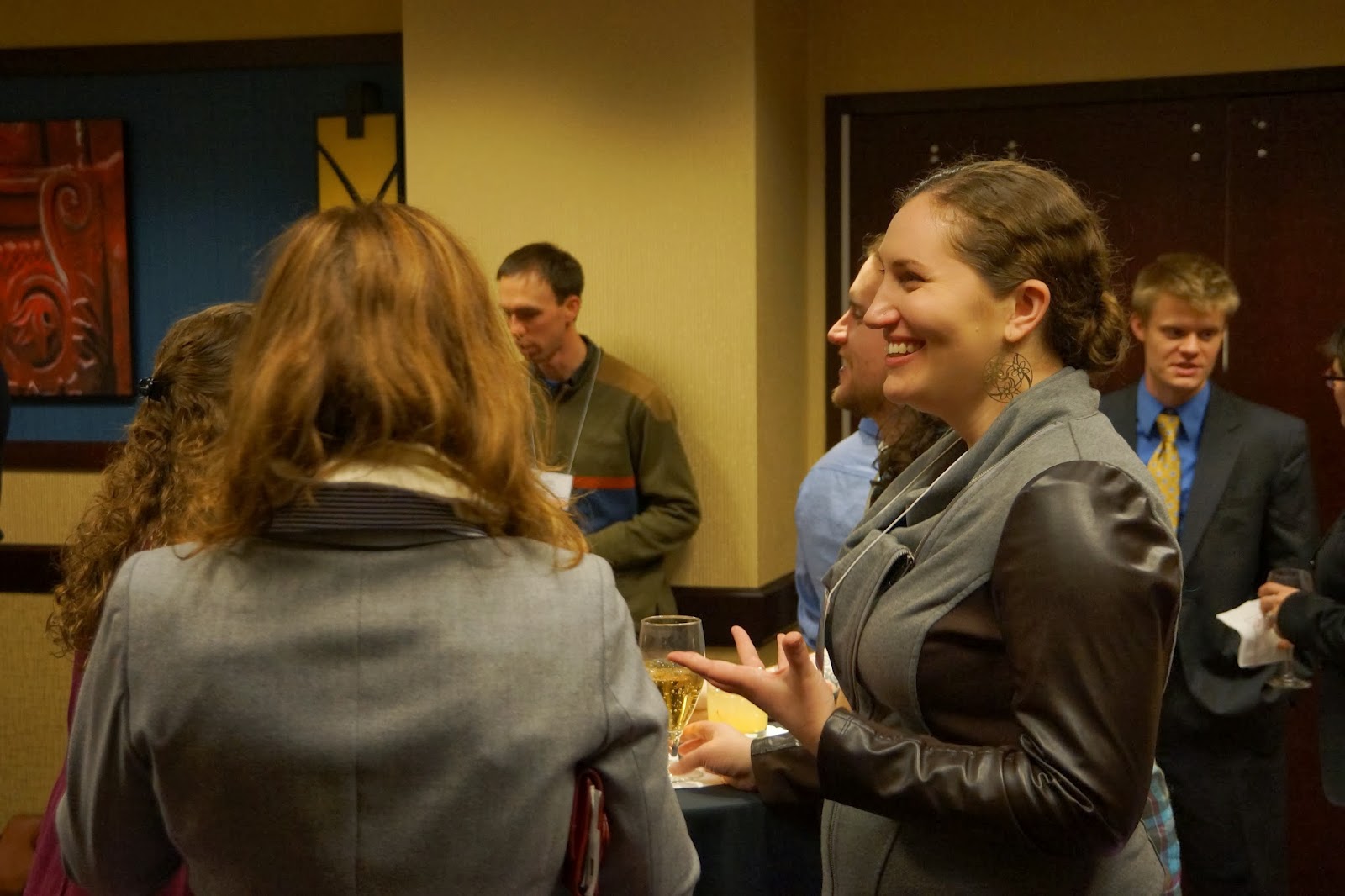 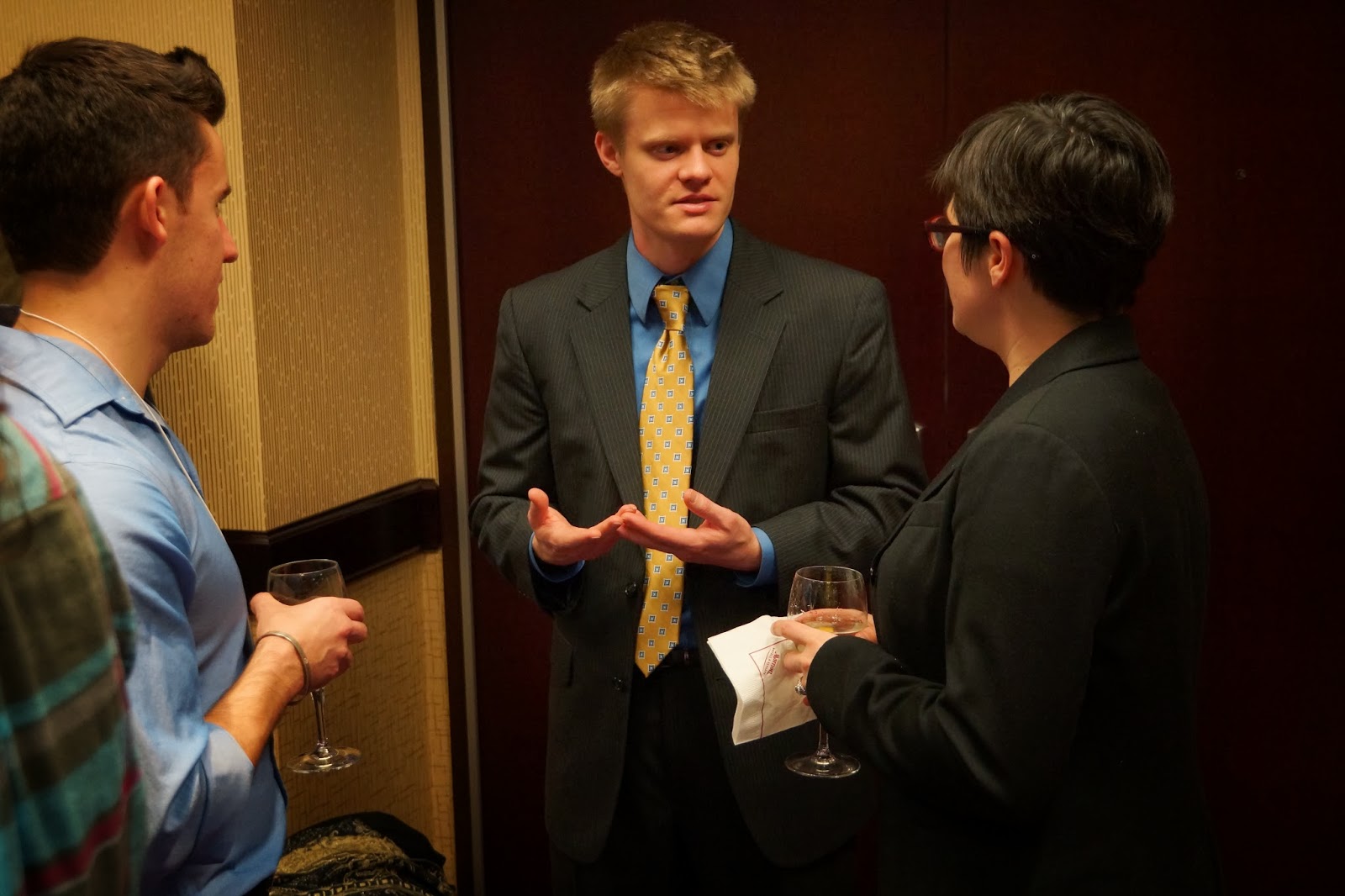 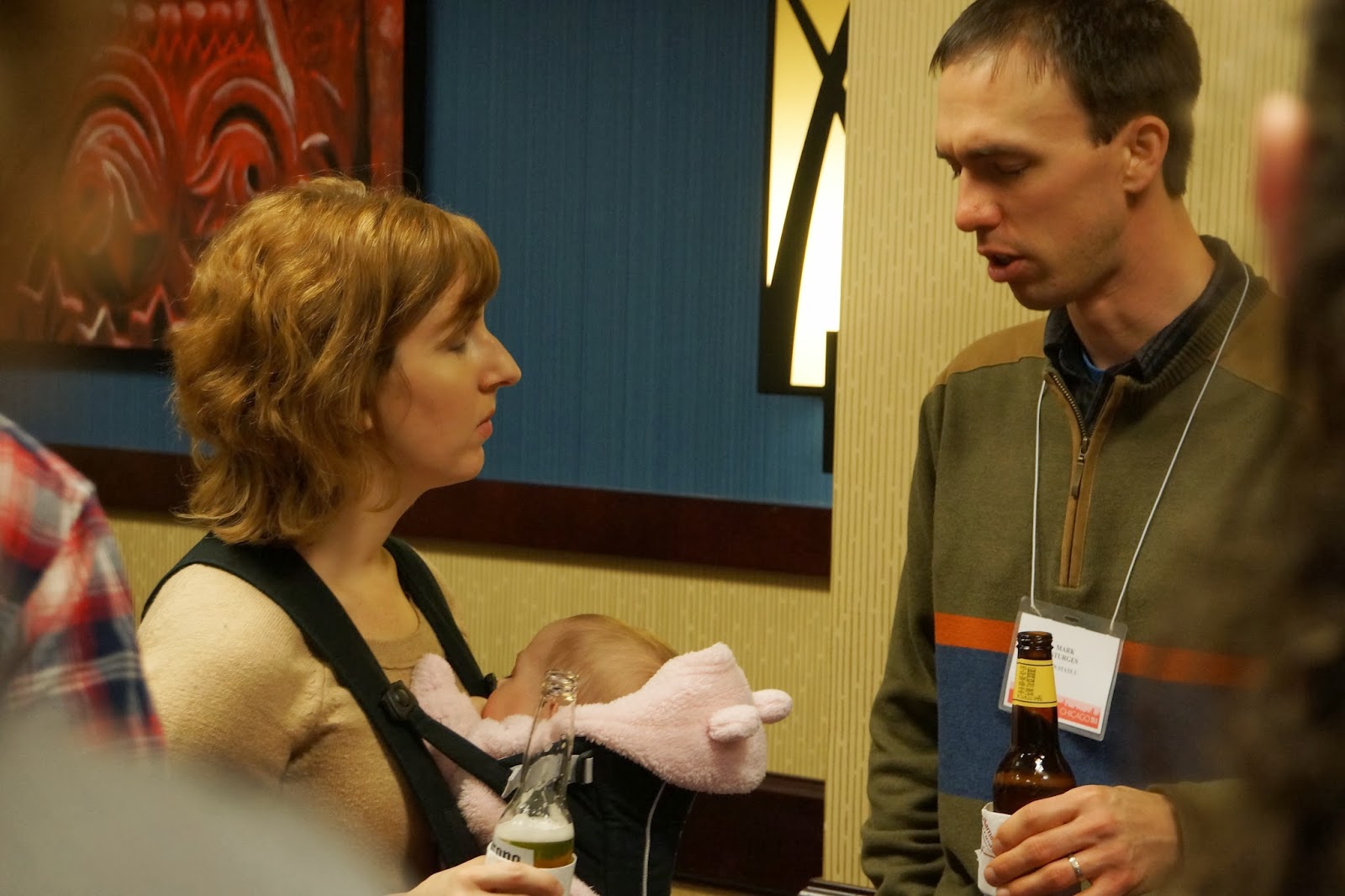 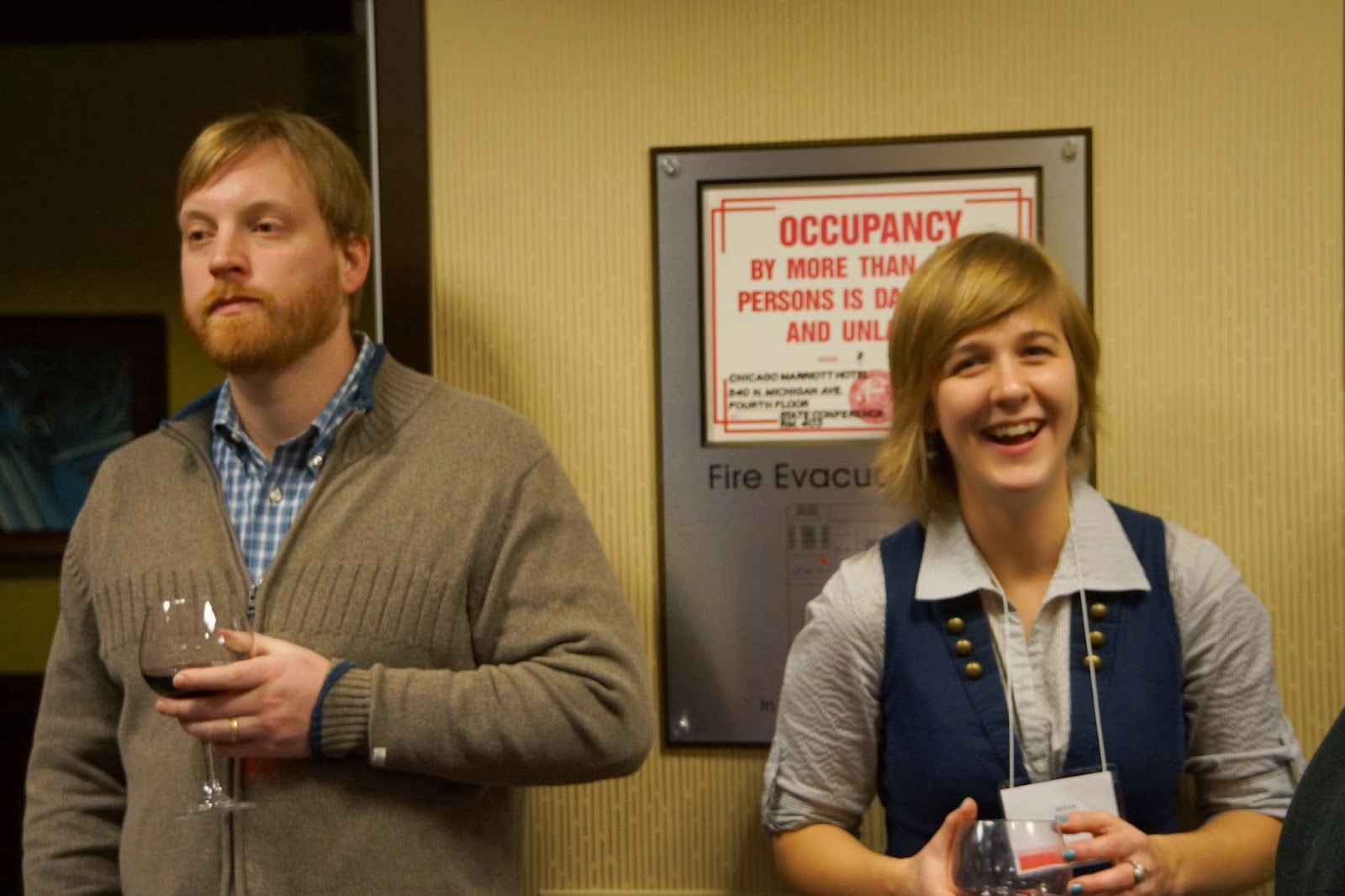 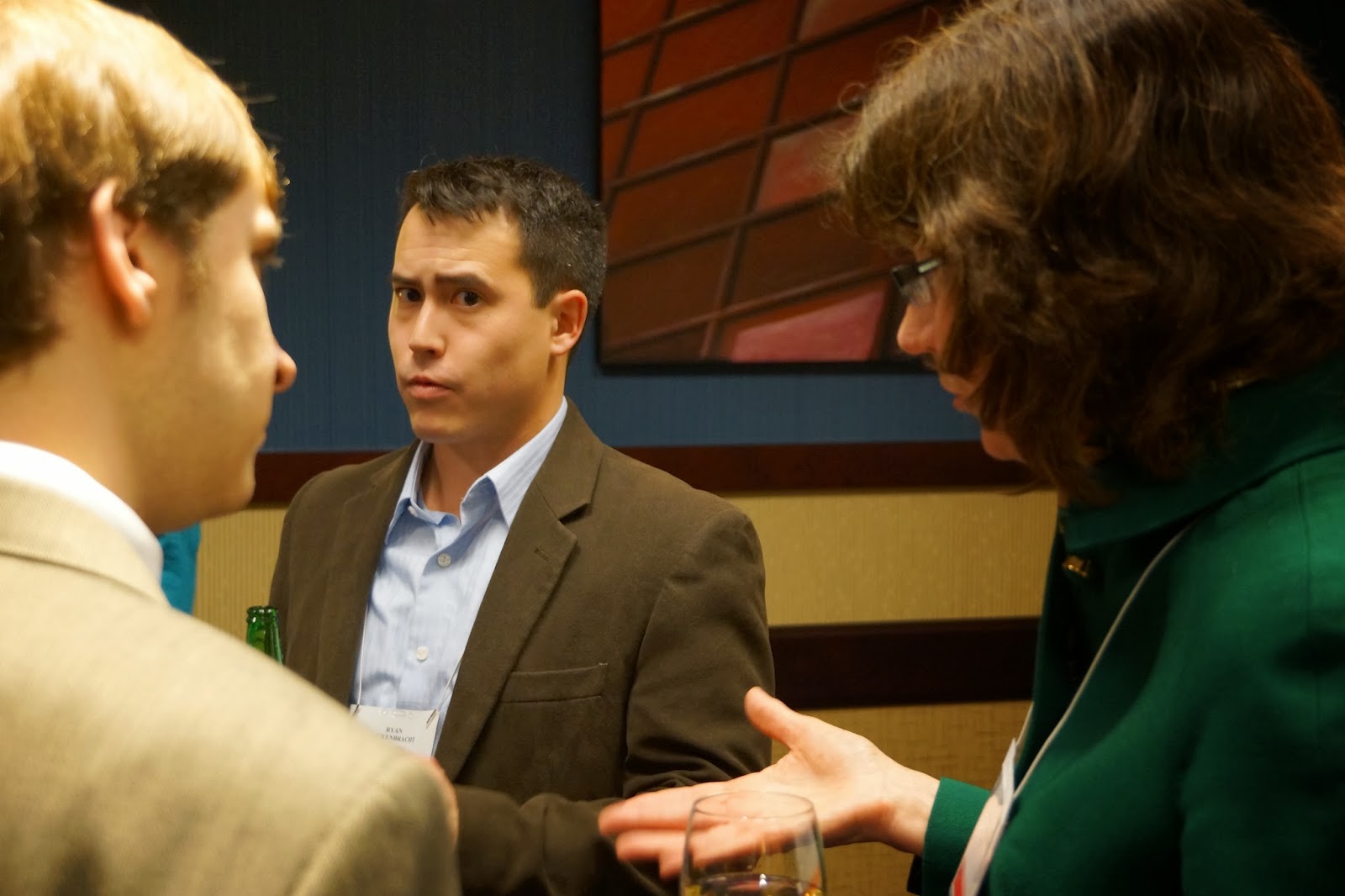 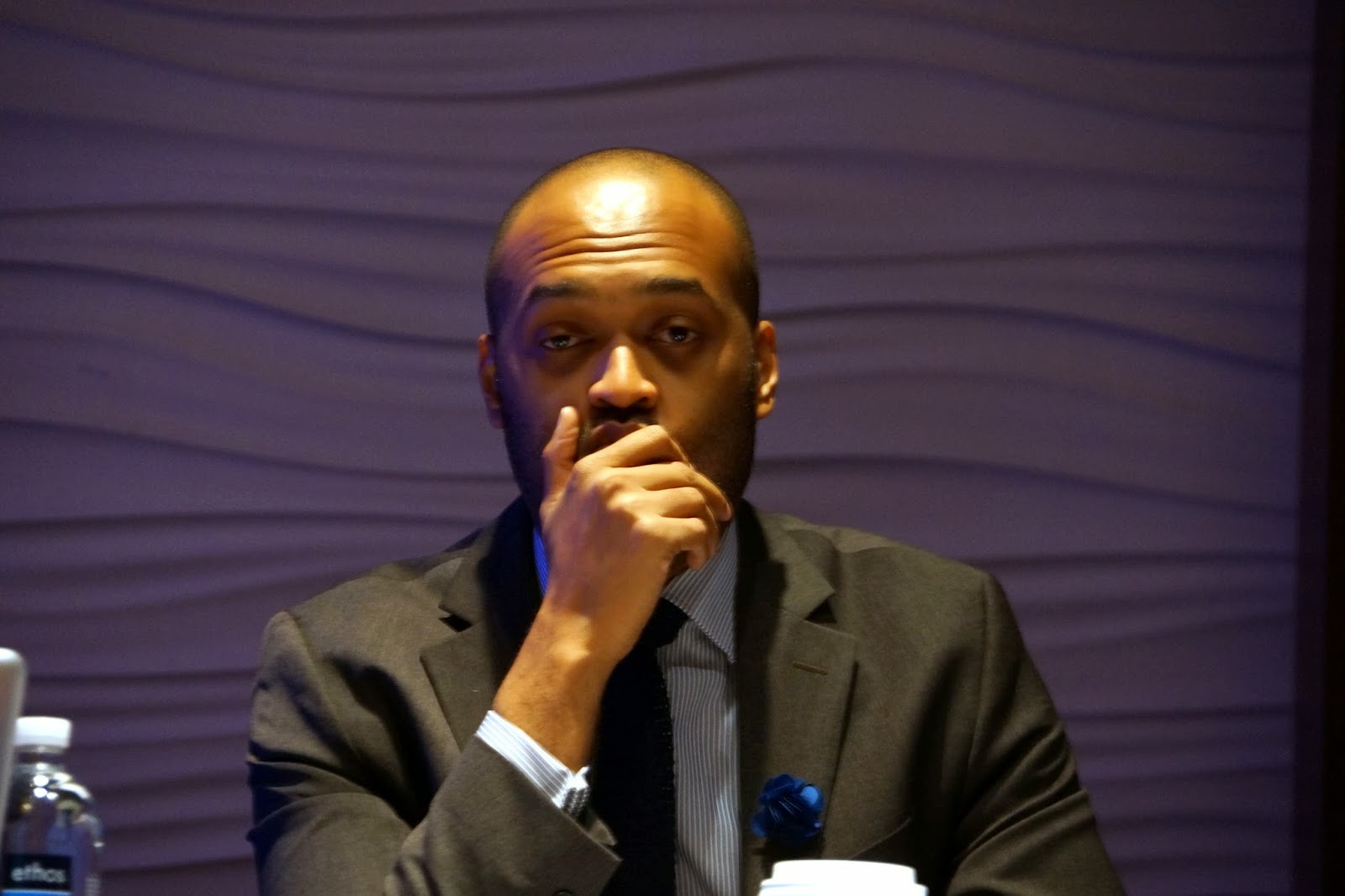 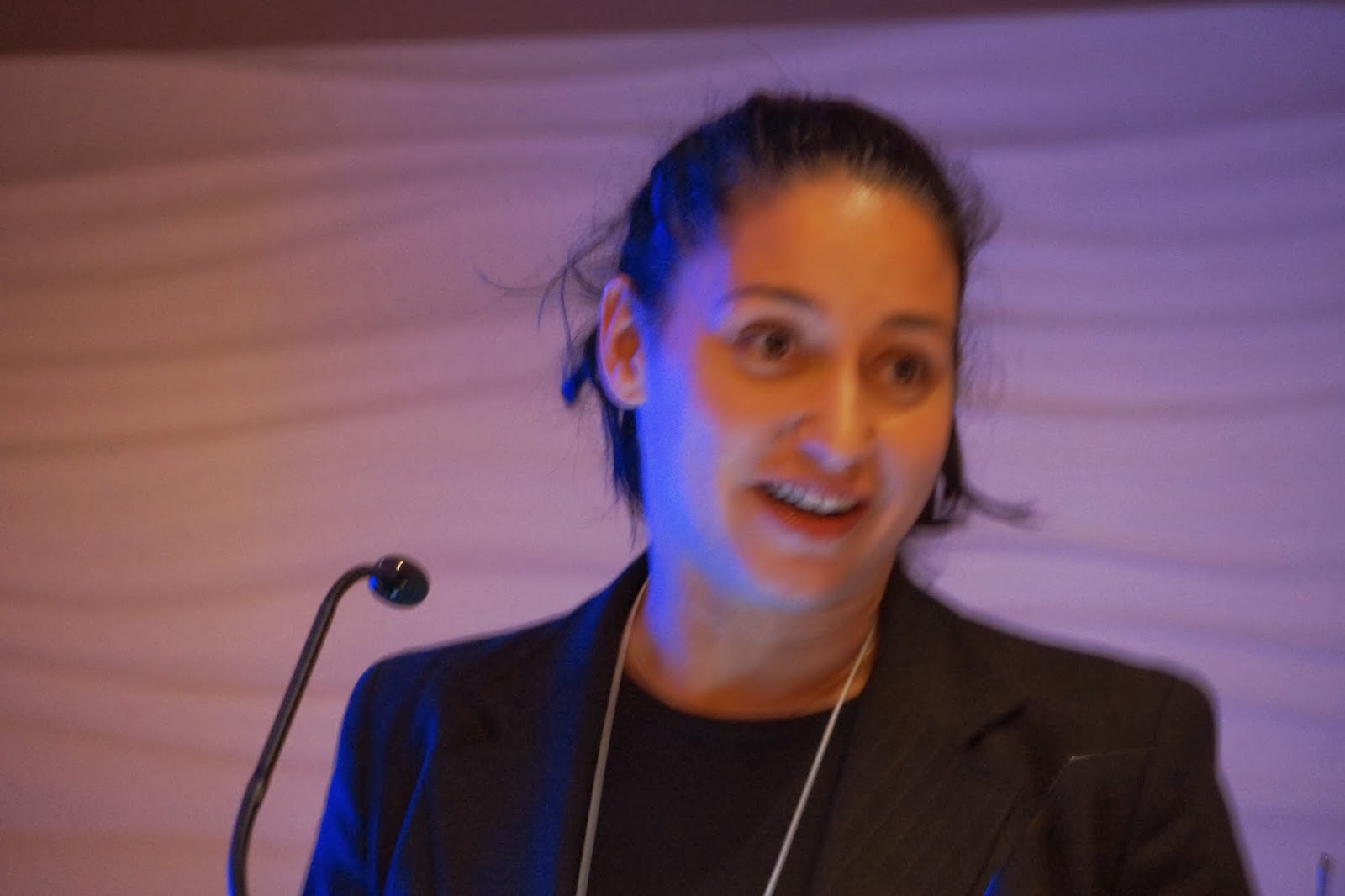 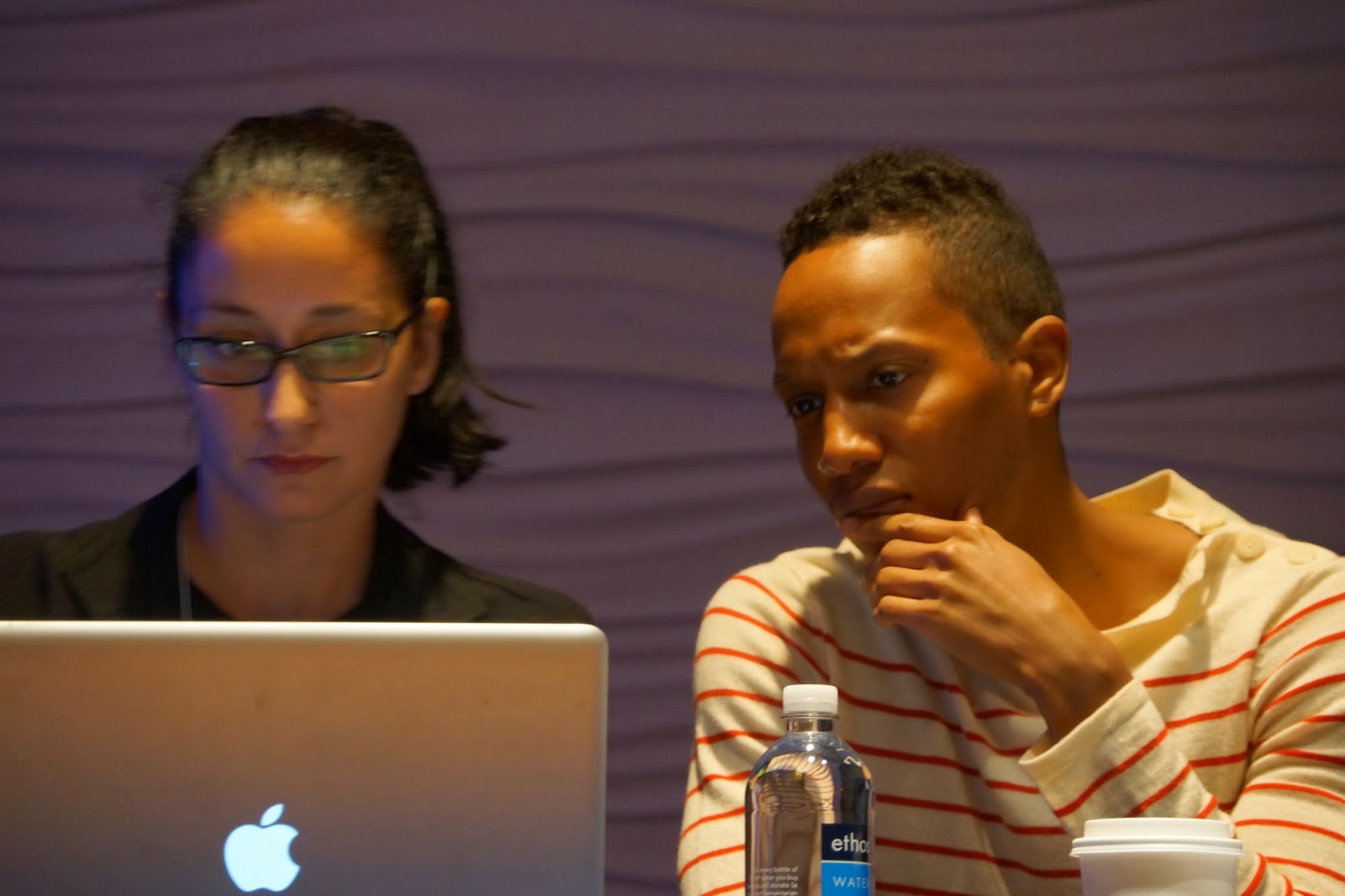 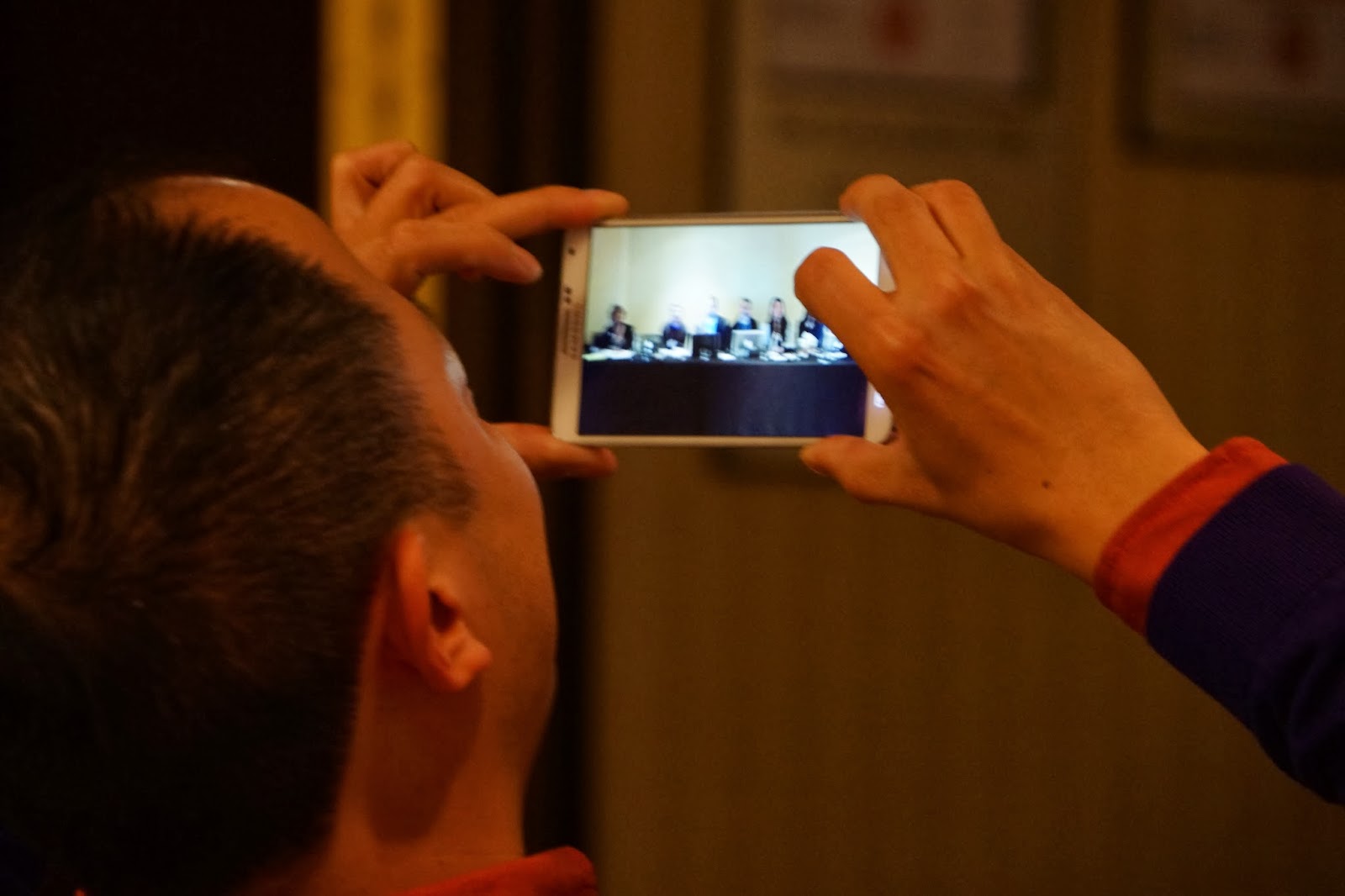 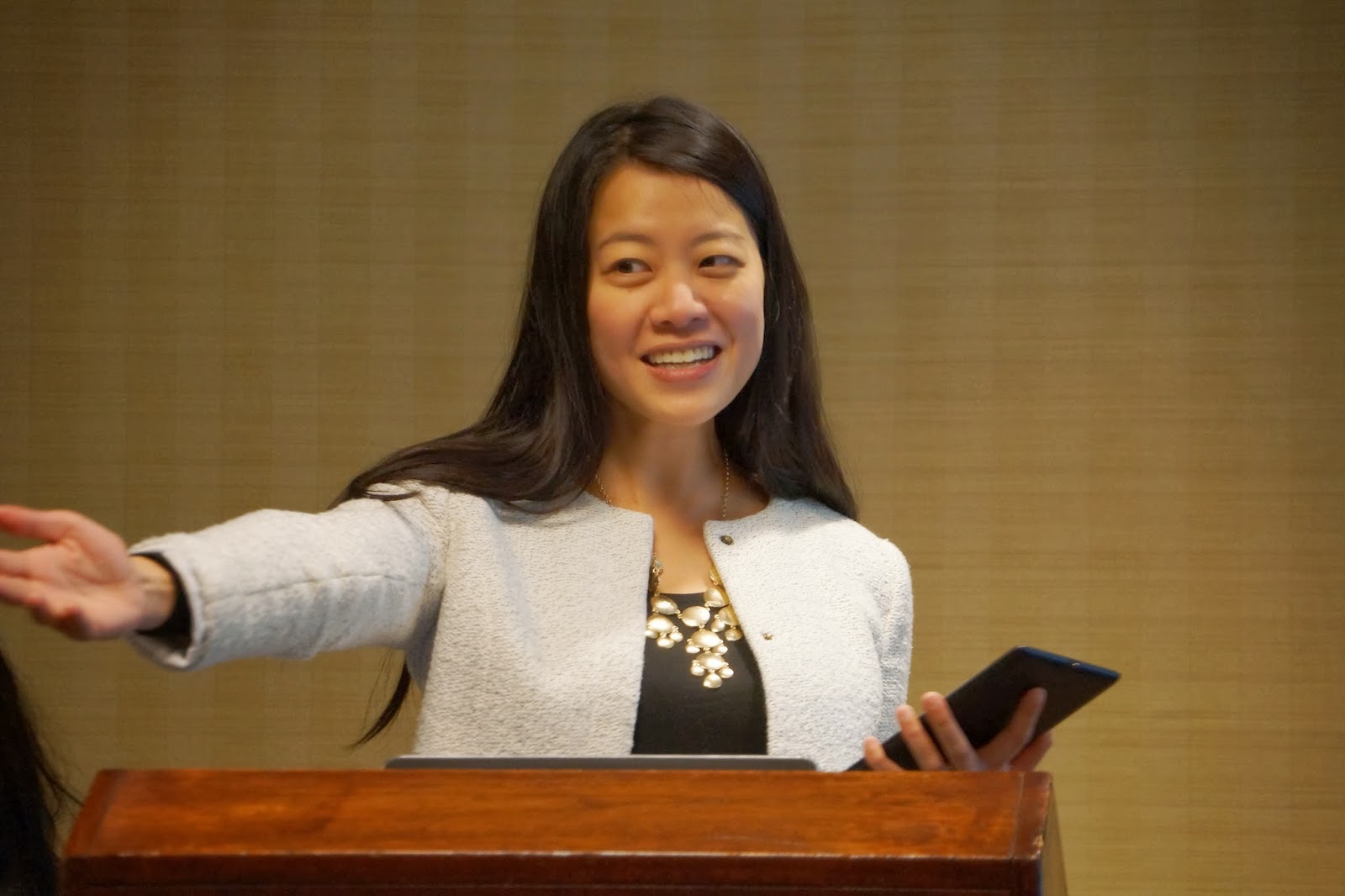 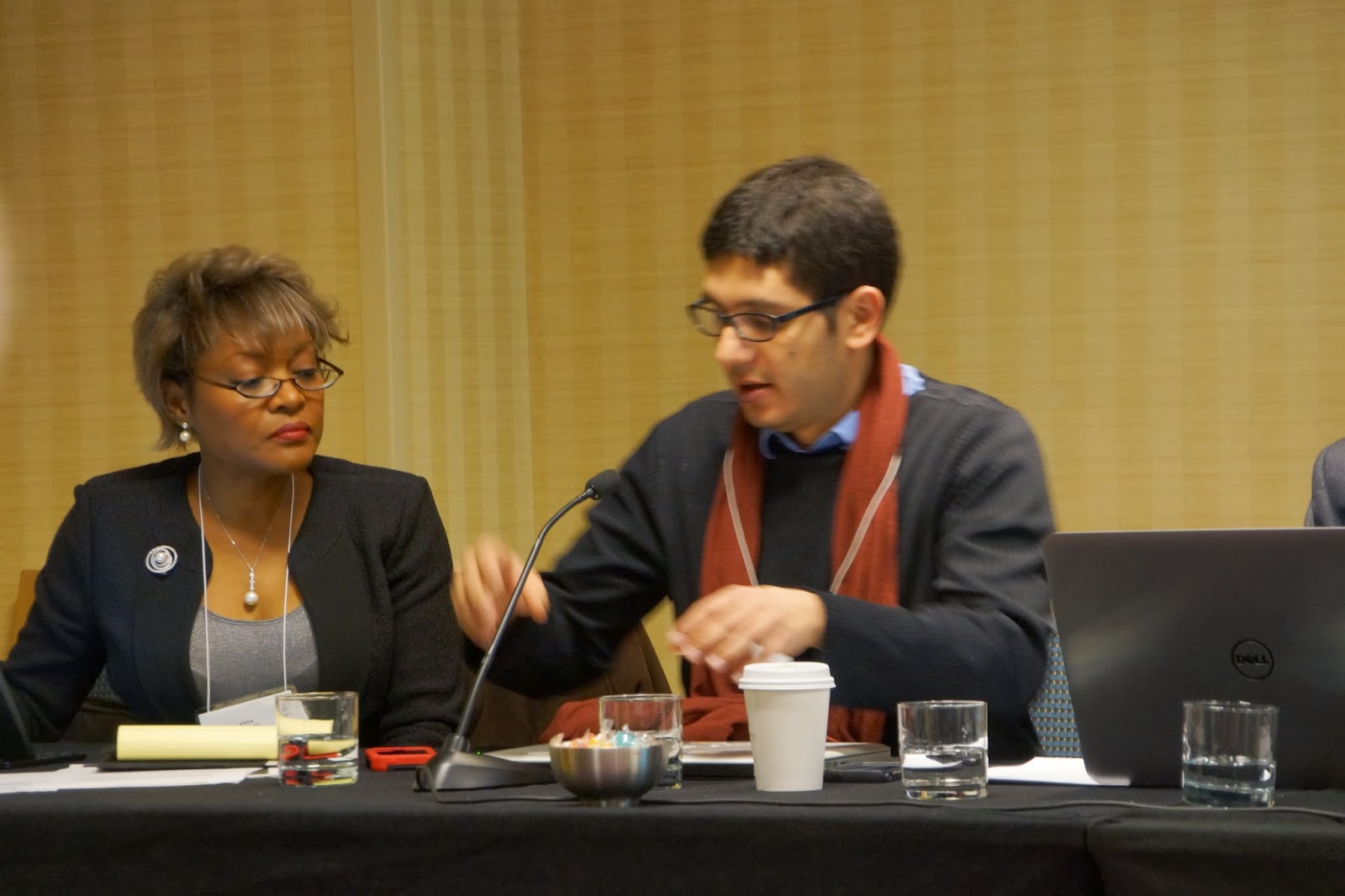 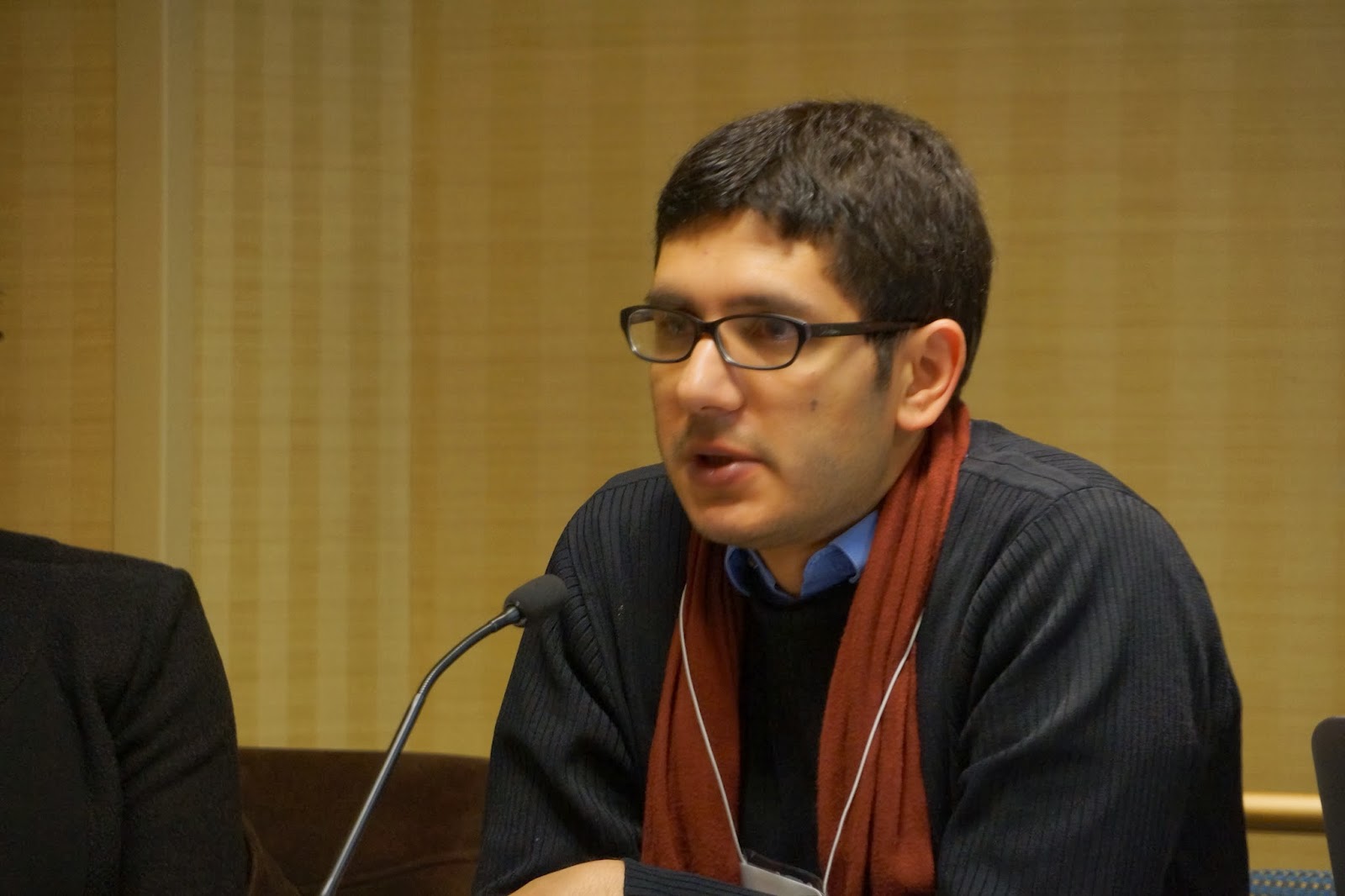 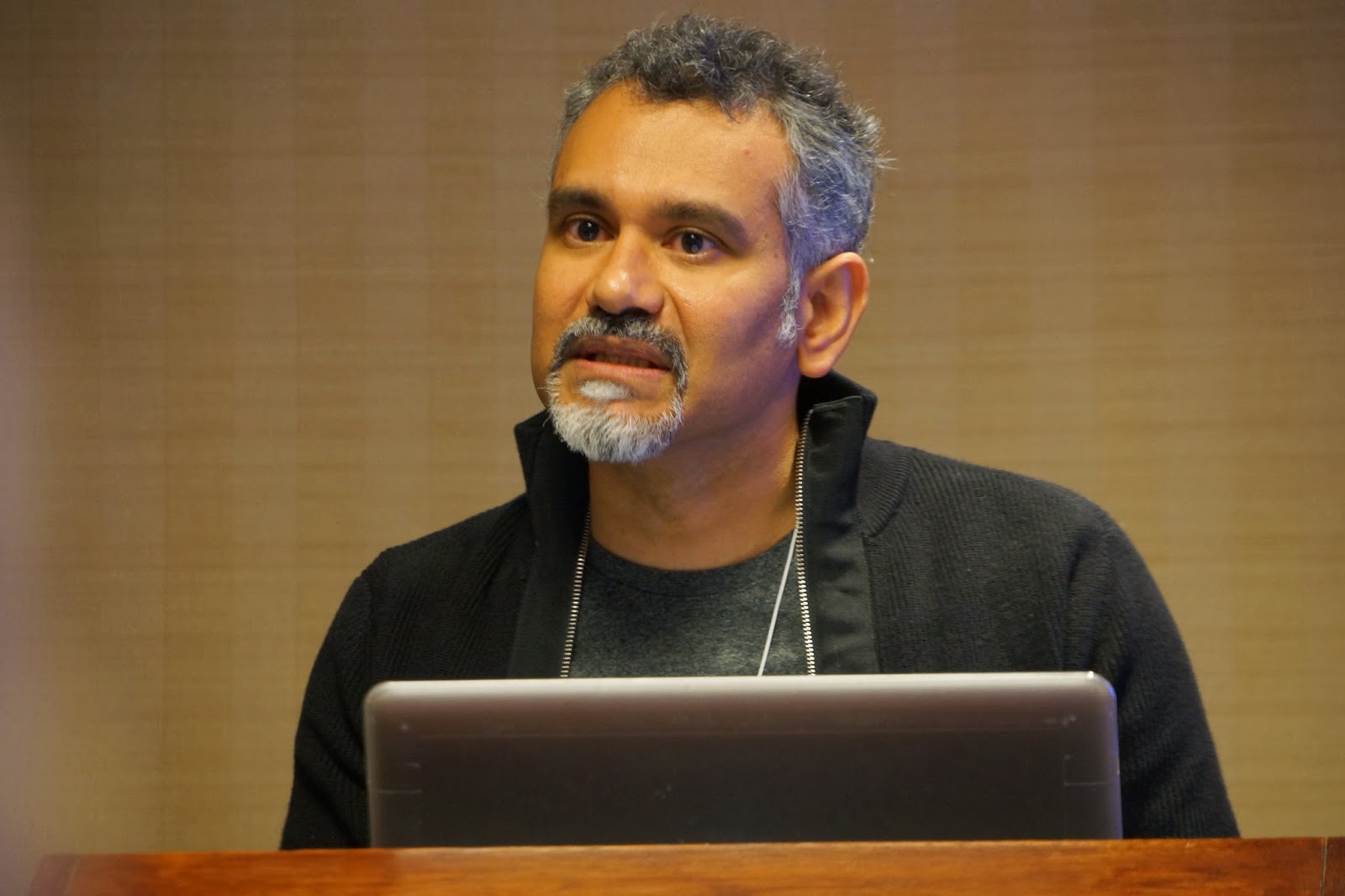 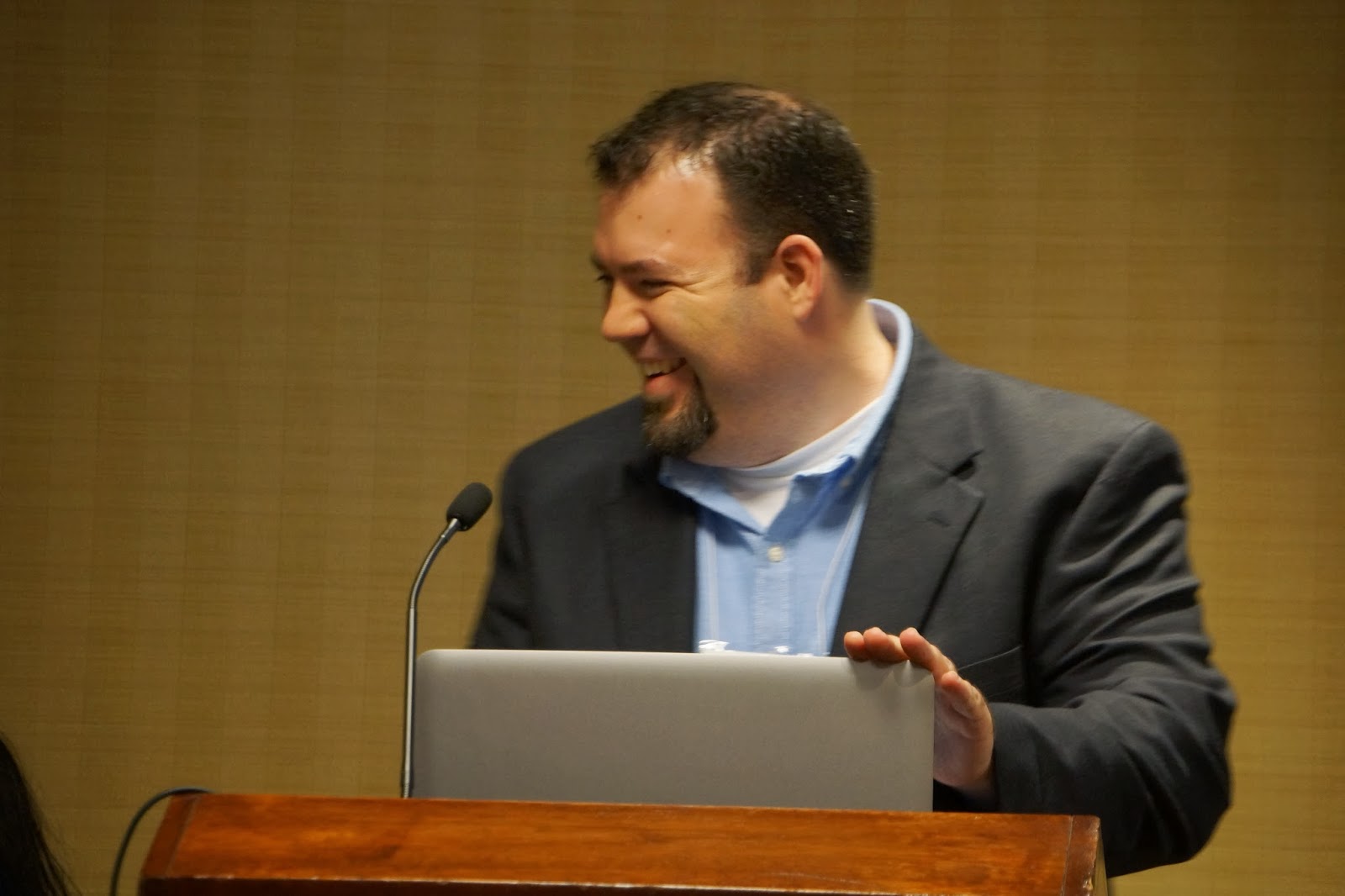 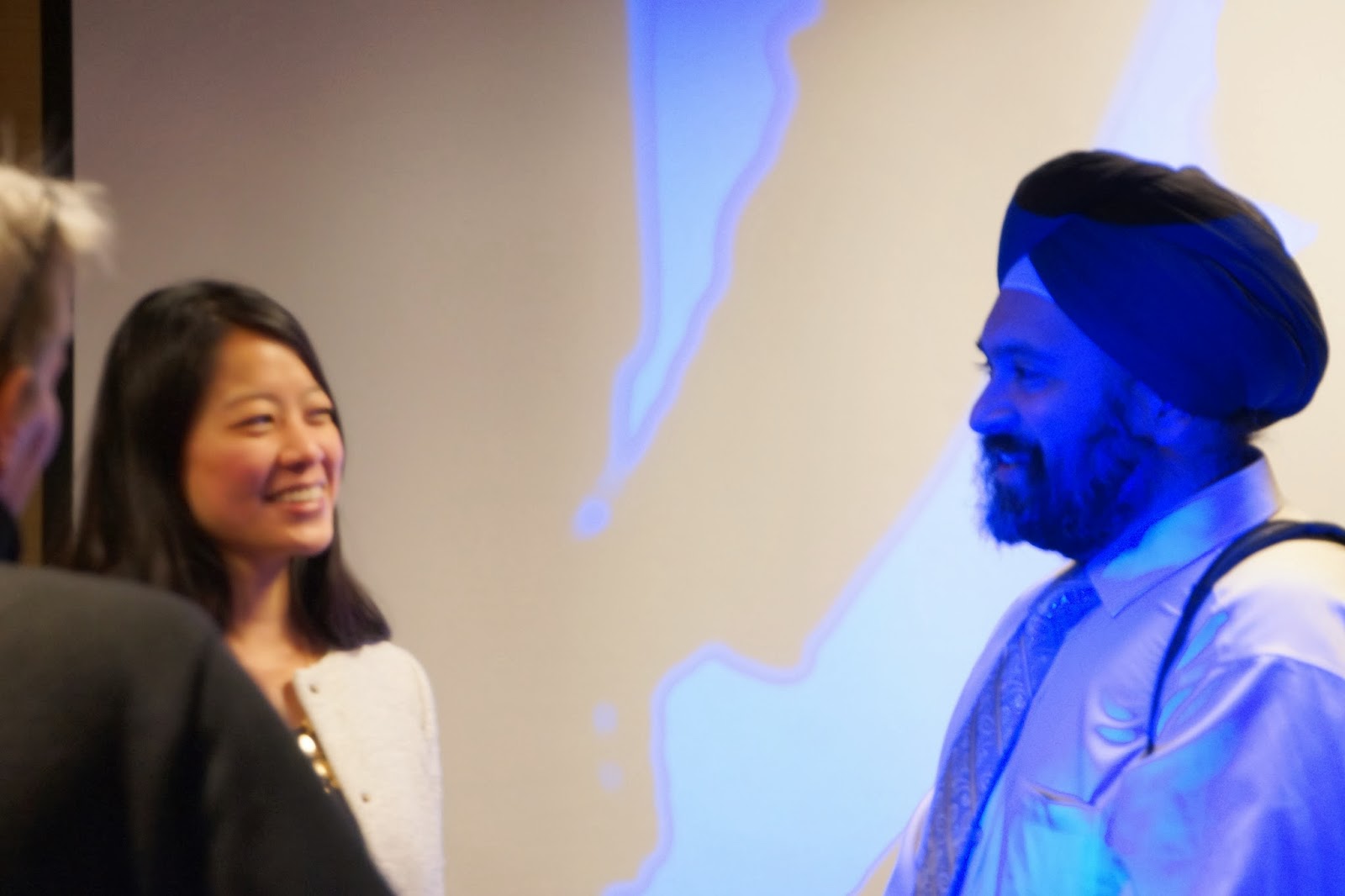 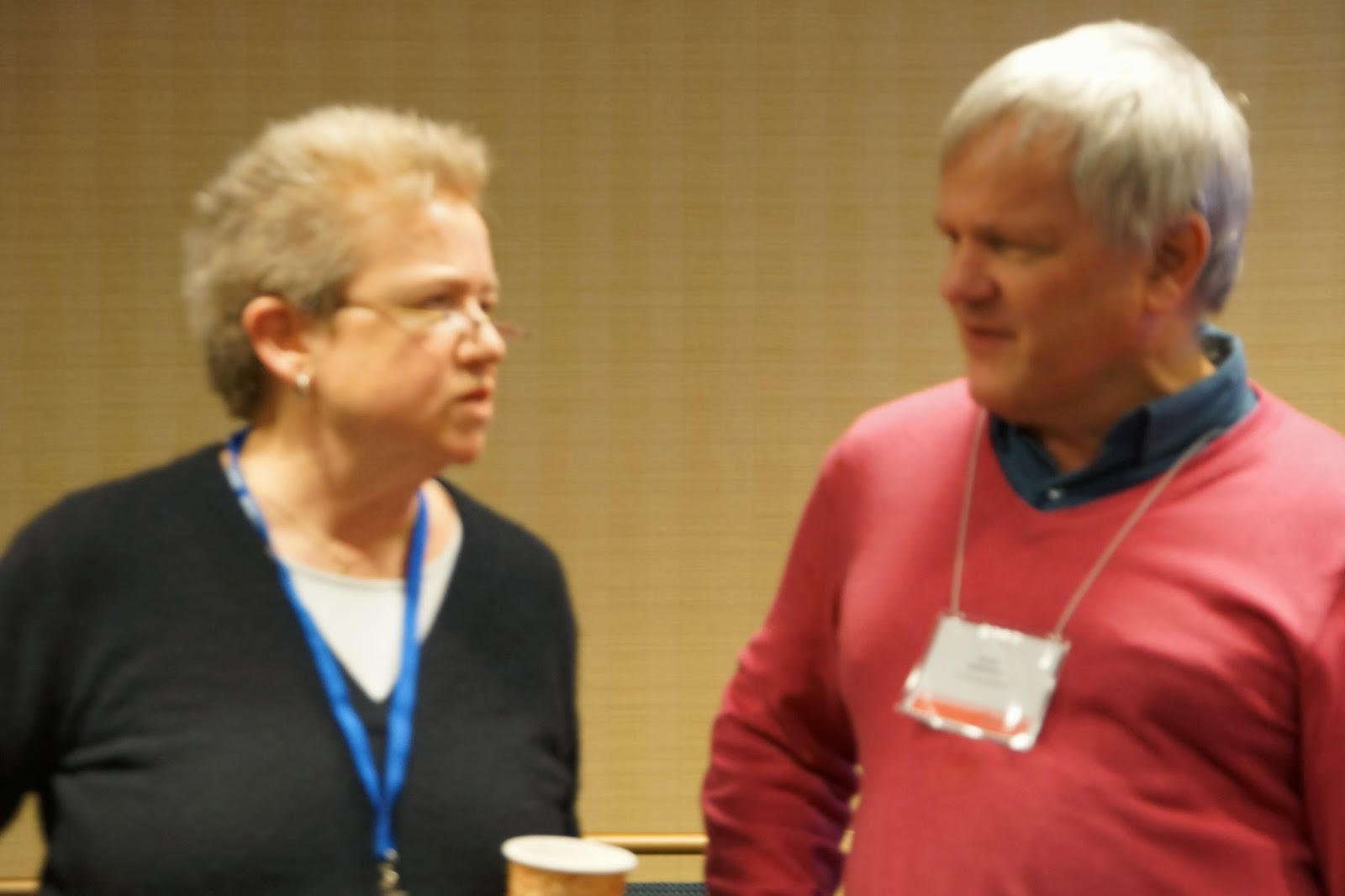 Posted by Aldon Lynn Nielsen at 8:25 AM